“We are of the view that we are at a major inflection point in terms of policy and we are likely to see some significant easing,” said Jean Charles Sambor, head of emerging market fixed income at BNP Paribas Asset Management (BNPPAM) in London.

“We are involved in the sector and we are positive in the sector. We have built this position over the last couple of months.”

Sambor could only discuss the overall sector, not company-specific investments.

Chinese real estate sector assets came under a lot of pressure last year after stricter financing rules for property development set in 2020 met with a mountain of debt, effectively engineering a contraction. The outsized importance of China’s real estate in the global economy sent shivers down many portfolio manager backs.

The CSI China Mainland Real Estate Index fell as much as 28% last year before closing down 15%, with stocks in China Evergrande, one of the biggest developers in the midst of a restructuring, down 89% in 2021.

Evergrande carries about $300 billion in liabilities including some $20 billion in international bonds. The foreign bonds, which traded above 90 cents in some cases last year, are now at default levels at under 20 cents on the dollar.

“The property market had been under pressure because (the government) wanted to deleverage and to some extent they achieved that,” Sambor said. “Now China wants to make sure that the rest of the sector is not at risk.”

Some international investors expect state-owned enterprises (SOEs) to help smooth debt restructurings, but others worry that it could open the door for Beijing to use the limited returns to pay its local debts first.

Sambor said a sector restructuring cannot be led by the state because private sector involvement in the property market is very large.

“SOEs are a significant part of the market but are not dominating it so it is difficult for them to engineer an SOE-lead restructuring. You need to have strong participation from the private sector,” he said.

Sambor said BNPPAM’s view on the real estate sector is part of a wider bet on fixed income returns within emerging markets.

“We think it’s going to be the year of the great normalization in Asia high yield, with a focus on China,” Sambor said. “Asian high yield, and China more specifically, will be a key driver of EM fixed income performance in 2022.” 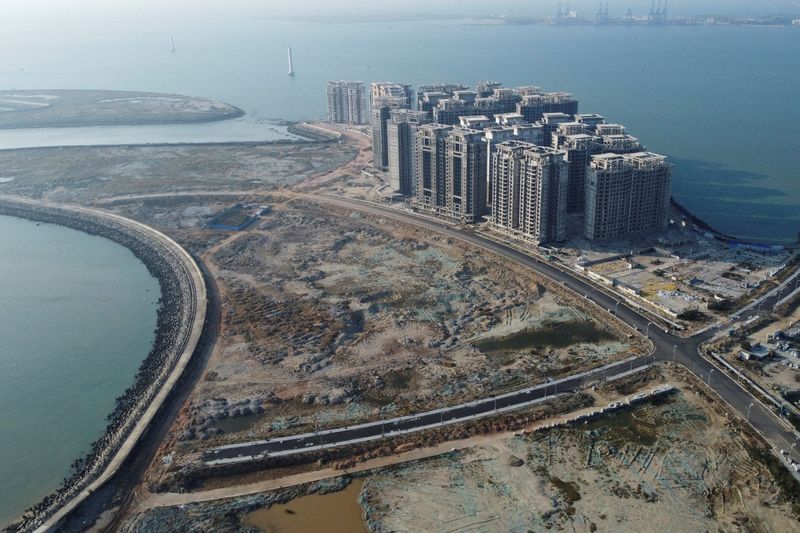