KYIV – Ukraine’s Defence Minister Oleksii Reznikov said on Sunday the country had received a second consignment of weapons from the United States as part of defensive aid totalling $200 million.

Washington has said it would continue to support Ukraine amid concerns in Kyiv and among its Western allies over tens of thousands of Russian troops amassed on its border. Russia denies planning a military offensive.

“The second bird in Kyiv! More than 80 tons of weapons to strengthen Ukraine’s defense capabilities from our friends in the USA! And this is not the end,” Reznikov wrote on Twitter.

About 90 tonnes of “lethal security assistance,” including ammunition, from the package approved by the U.S. in December arrived in the Ukrainian capital on Saturday. 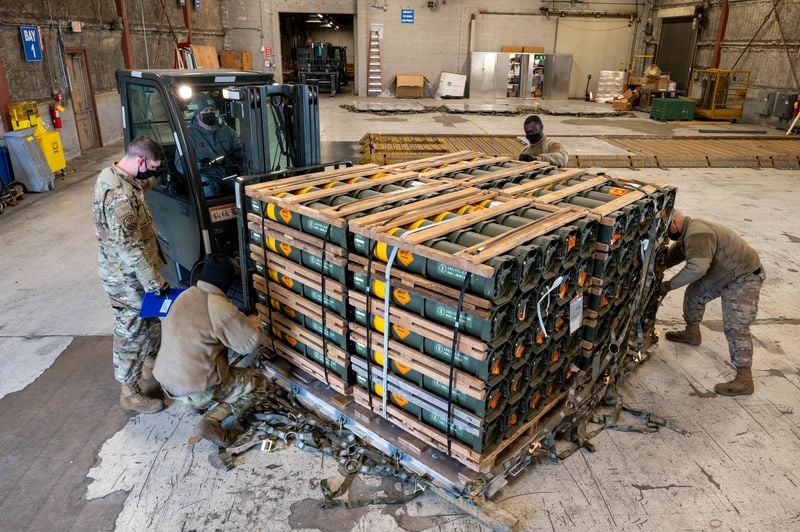 From Peru to Uganda, activists call on Deutsche Bank to drop fossil finance

From Peru to Uganda, activists call on Deutsche Bank to drop fossil finance