The United States imposed a mandate, meant to aid the fight against the fast spreading Omicron variant of the coronavirus, on Jan. 22, while Canada’s started on Jan. 15. The trucking industry has warned the measure will take thousands of drivers off the roads during what is already a dire labor shortage in the industry.

Alberta’s conservative provincial leader, Jason Kenney, called for a pause of the mandate last week, and on Monday posted pictures on Twitter of empty shelves in supermarkets, calling for “immediate action” by both the U.S. and Canadian federal governments.

“This is turning into a crisis,” Kenney wrote.

“I regret that the Conservative Party and conservative politicians are fear mongering to Canadians about the supply chain, but the reality is that vaccination is how we’re going to get through this,” Trudeau told reporters when asked about supply chain disruptions resulting from the policy.

Pierre Poilievre, finance critic for the main federal opposition Conservative Party, last week called the requirements a “vaccine vendetta against our hardworking truckers” that will drive up inflation and result in “empty shelves” at stores.

Trudeau has resisted industry pressure to delay the mandate, saying everyone should be vaccinated and Canada is aligned with the United States, its largest trading partner. More than two-thirds of the C$650 billion ($521 billion) in goods traded annually between Canada and the United States travels on roads.

Canada’s inflation rate hit a 30-year high of 4.8% in December and economists said the vaccine mandate may contribute to keeping prices higher for longer. In the United States, inflation surged 7% on a year-on-year basis in December, the largest rise in nearly four decades.


Canadian Manufactures & Exporters President and Chief Executive Dennis Darby said he and other manufacturing lobbies spoke with Industry Minister Francois-Philippe Champagne on Friday about problems caused by the vaccine mandate.

“Our supply chain in North America is a very, very efficient supply chain, but it’s not very resilient,” Darby said in an interview on Monday. “It doesn’t have a lot of slack.”

After the meeting with Champagne, Darby’s group and some 30 other trade associations called for concrete action to tackle supply chain problems, including reversing the trucker inoculation mandate.

A convoy of truckers started off from Vancouver on Sunday on its way to protest the mandate in the capital city of Ottawa. 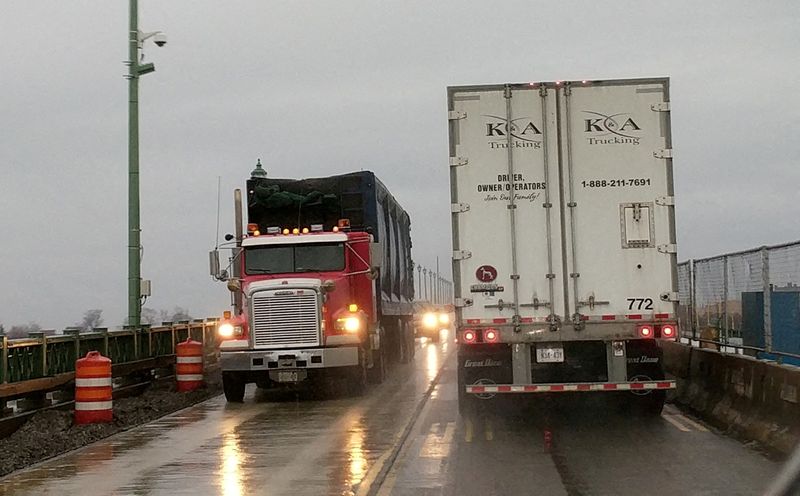 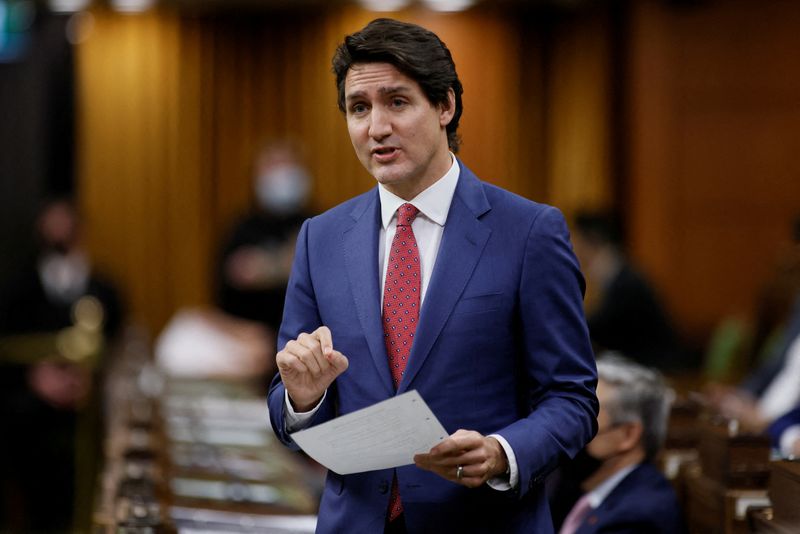