MEXICO CITY -A Mexican reporter who told the president three years ago that she feared for her life was shot dead on Sunday, the second journalist killed in the same area in a week and underscoring the country’s status as one of the deadliest for journalists outside a war zone.

Lourdes Maldonado, a local journalist with decades of experience, was shot dead in her car in the Santa Fe neighborhood of the bustling border city of Tijuana, just south of San Diego, California, the attorney general’s office of Baja California state said in a statement.

“What happened is very regrettable,” said Lopez Obrador, adding that investigators still had to determine a motive and evaluate any possible links to a labor dispute Maldonado was involved in.

Maldonado appeared at Lopez Obrador’s morning news conference in 2019, pleading for help because she feared for her life.

A source with knowledge of the case said Maldonado had been registered in the state’s protection program for journalists, which included some police surveillance of her home.

From 2000 to 2021, human rights group Article 19 has registered 145 killings of journalists in Mexico, with seven deaths last year.

The killing of Maldonado occurred less than a week after officials reported that Mexican photojournalist Margarito Martinez, 49, died after being shot in the head outside his home in Tijuana. Maldonado was the third journalist killed this year in Mexico. 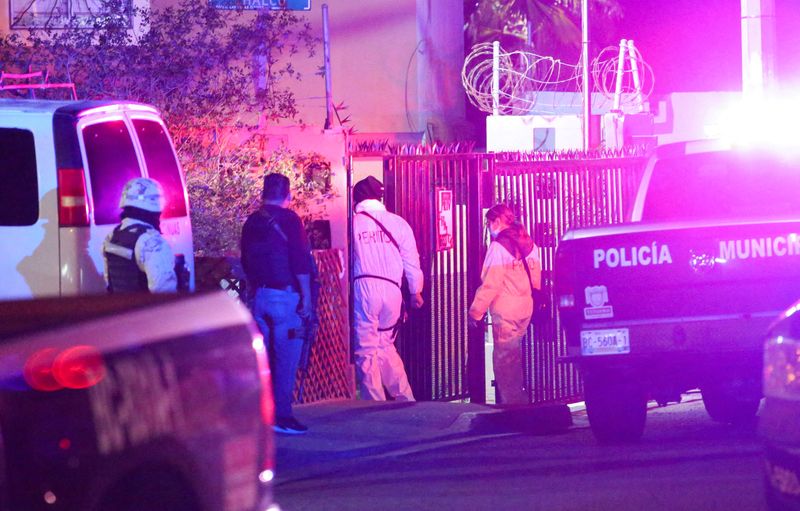 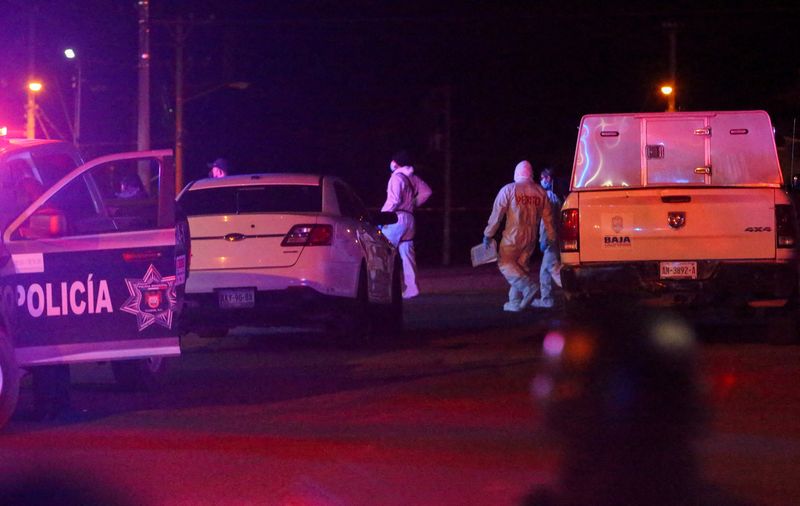 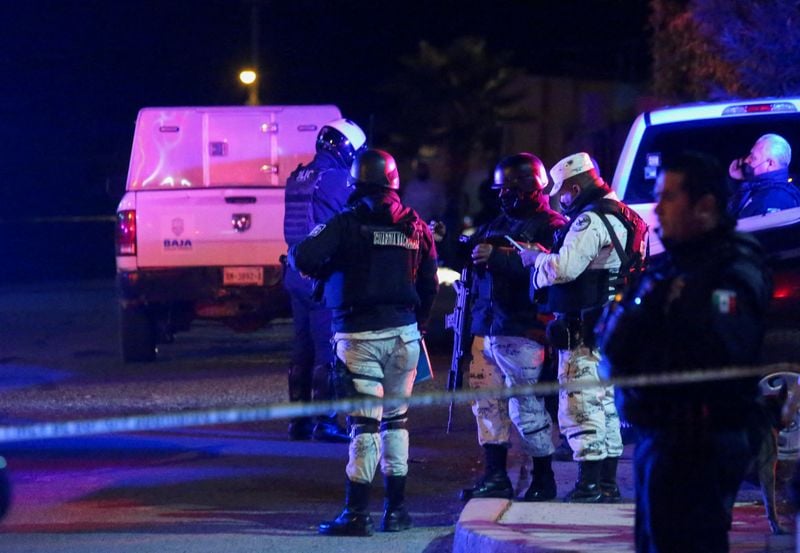 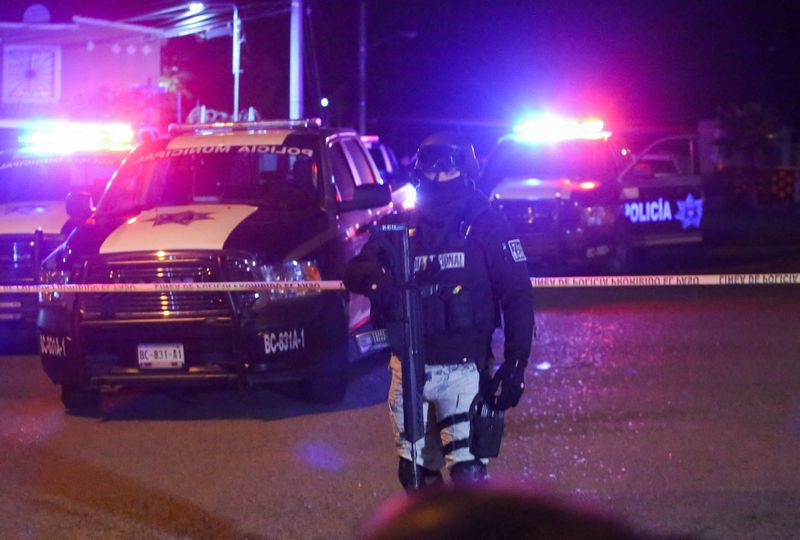 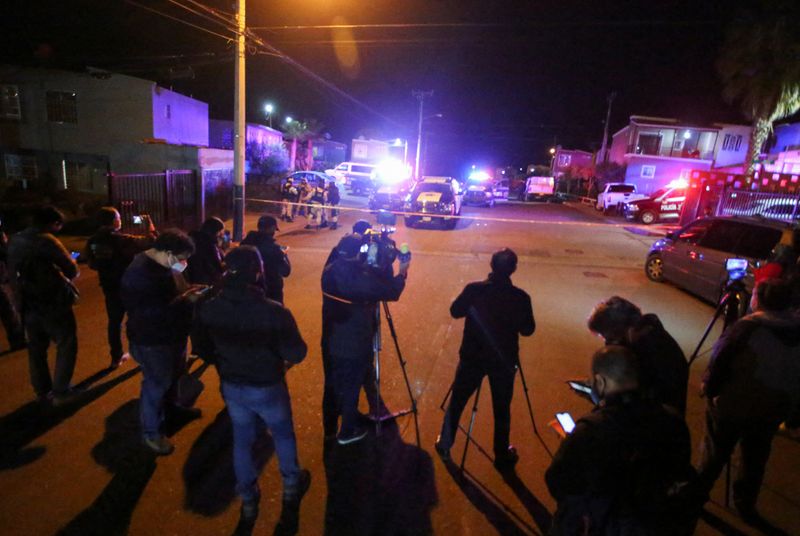