NEW YORK – Traders in the options market showed little appetite to bet on an end to the continuing stock market sell-off on Monday, as Wall Street’s most followed gauge of equity market fear soared to its highest level in more than a year.

The Cboe Volatility – the Wall Street fear gauge – was recently up 9.14 points to 37.99, its highest since November 2020 as worries over a more hawkish Federal Reserve and a Russian attack on Ukraine put the S&P 500 on course to close down more than 10% from its recent high.

Even as stocks tumbled, however, there were few signs in the options market that traders were expecting the sell-off to abate soon.

“I am not seeing much along the line of ‘quick end to the sell-off’,” said Chris Murphy, co-head of derivatives strategy at Susquehanna International Group.

On Monday, overall trading in put options, typically used to place defensive or bearish bets on stock and index prices, outnumbered trading in bullish call options by 1.1-to-1. That’s the most bearish that ratio has been since March 2020, according to Trade Alert data.

“This is definitely more severe than anything we have seen in pretty close to two years,” said Randy Frederick, vice president of trading and derivatives for the Schwab Center for Financial Research.

“Buying the dip” has been a particularly well-rewarded strategy in recent years, where traders in stocks and options have profited handsomely from betting on a rapid rebound anytime stocks stumbled.


While there were some stray bets on upside Monday, more broadly, traders appeared to be staying away from dip-buying, Susquehanna’s Murphy said.

Schwab’s Frederick said last week’s price action when stocks rose early on some days only to give up those gains and more later in the session might be keeping investors from placing upside bets.

“If I were a bargain hunter, I might be a little gun shy based on that,” Frederick said.

The VIX futures curve, a snapshot of prices of futures contracts on the volatility index across different expirations, shows traders paying more for near-term insurance than for contracts that expire many months out.

While this and other signs of extreme fear can serve as contrarian indicators, since they often mark bottoms for a stock market sell-off, there were few signs on Monday that traders were optimistic.

“Despite all these contra indicators, the market keeps selling off,” Murphy said. 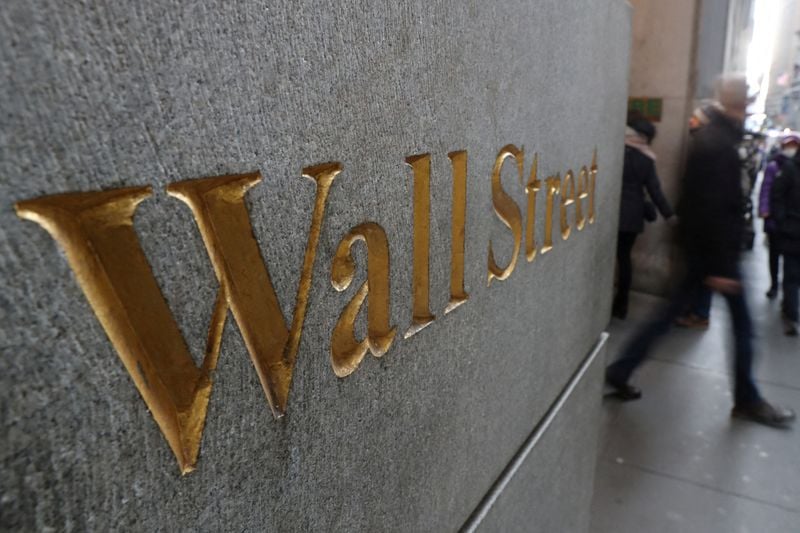