TEGUCIGALPA – Honduran lawmakers in rival alliances backed two different people as congressional president on Sunday amid disputes between President-elect Xiomara Castro and dissident members of her party, warning of a new political crisis in the poverty-stricken Central American nation.

Lawmakers from Castro’s leftist Liberty and Refoundation Party (Libre) and two other parties appointed a member of their caucus as president of Congress on Friday, breaking an agreement to appoint a lawmaker from the Partido Salvador de Honduras (PSH), an ally that helped Castro claim victory.

Castro, calling the move a “betrayal,” said Friday that her party had expelled the 18 lawmakers who had supported the decision to go against naming a PSH member to the top post of Congress.

The dispute triggered chaotic scenes in Congress, prompting the United States embassy in Honduras to call for calm and dialogue on Saturday.

The dissident lawmakers formed a board backed by Honduras’ National Party in a meeting at a social club on the outskirts of Tegucigalpa on Sunday where they swore in lawmaker Jorge Calix as president of Congress with support that included lawmakers from outgoing president Juan Orlando Hernandez’s party.

Meanwhile, Castro supporters and her allies in PSH elected lawmaker Luis Redondo for the role in a session at congressional headquarters in the capital.

In a speech, Calix pledged to work with Castro despite political differences.

“We want to guarantee that we will be vigilant that the legislative agenda of our president Xiomara Castro is fulfilled,” Calix said.

The Honduran Council of Private Enterprise (COHEP) released a statement saying the turn of events by lawmakers is “putting the function of rule of law and democracy at serious risk” and called for “a sincere dialogue urgently.”

Castro has threatened to refuse to be sworn in on Jan. 27 by Calix. 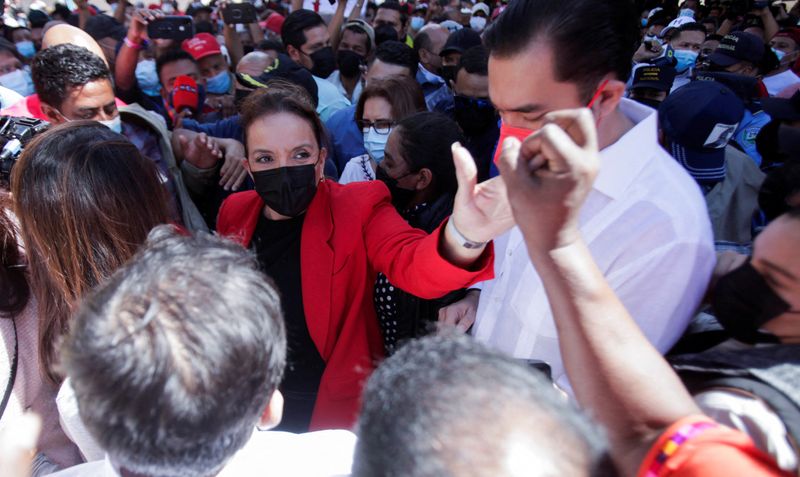 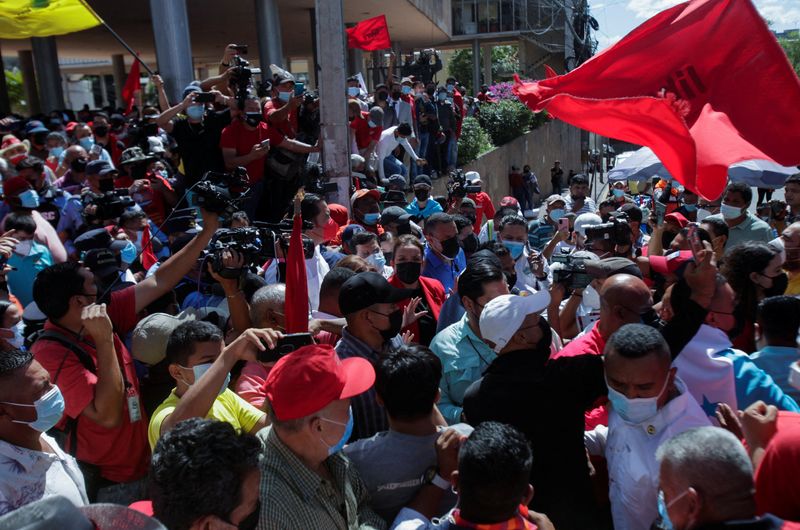 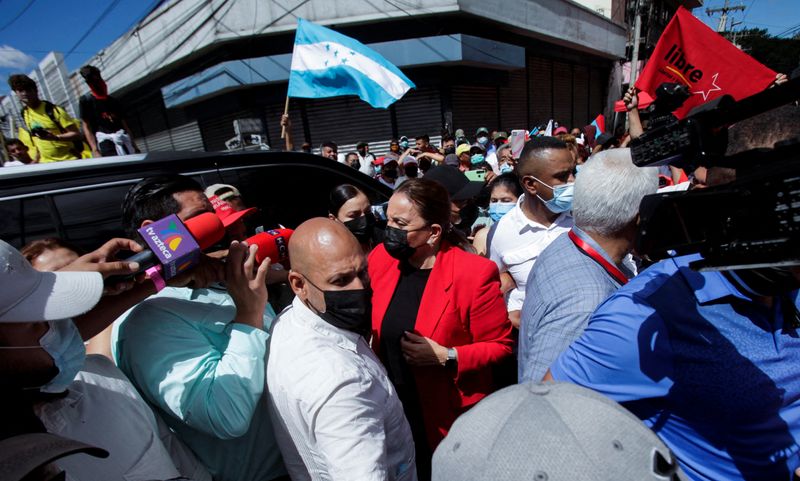 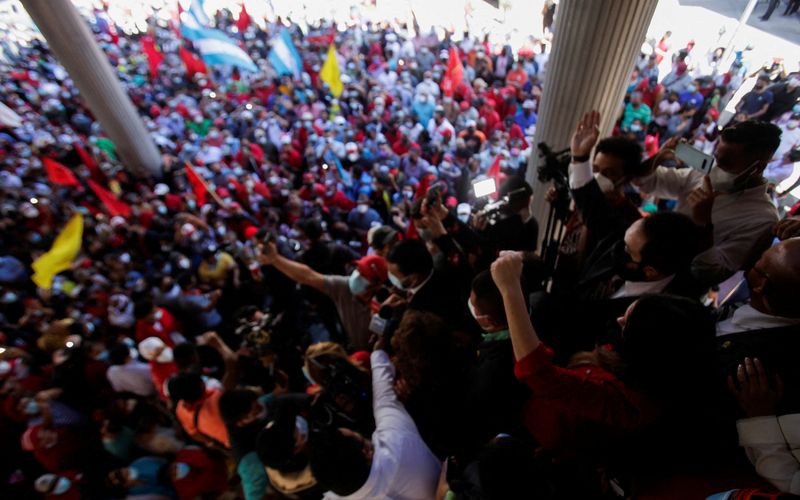 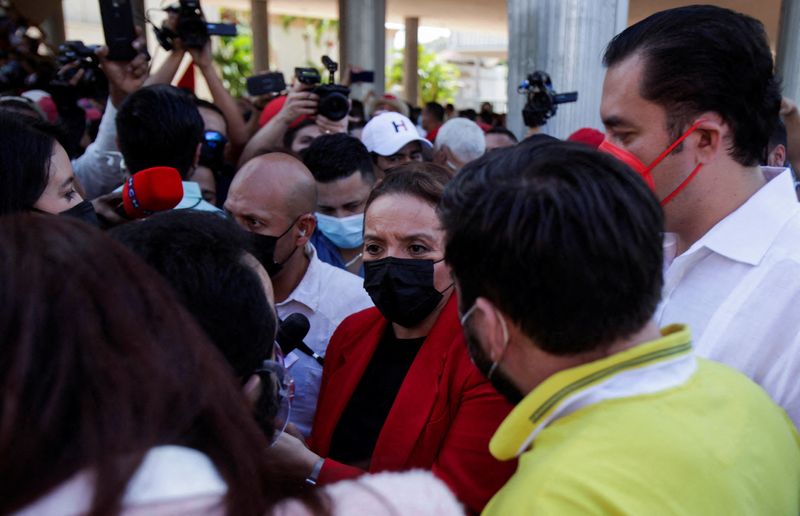