HOUSTON – Talks for a new national contract for U.S. refinery and chemical plant workers intensified on Monday between the United Steelworkers Union (USW) and oil companies, the union told members in a message seen by Reuters.

Talks for the new pact began on Jan. 13 between the USW and lead company negotiator Marathon Petroleum, the union has said, ahead of the Feb. 1 expiry of an existing three-year agreement covering 30,000 workers across the United States.

In addition to the contract talks, which will set pay and benefits, USW locals are meeting refinery and plant managers to agree on local issues.

Last week, the Steelworkers said BP had made a proposal in talks at local unions for a no-strike period of up to 120 days following expiry of contracts..

A Chevron spokesperson did not have an immediate comment on Monday night, while spokespersons for BP, Ineos and Citgo did not immediately reply to requests for comment.

Sources familiar with local talks at Chevron’s refinery in Pasadena, Texas, said the company had asked for significant changes. 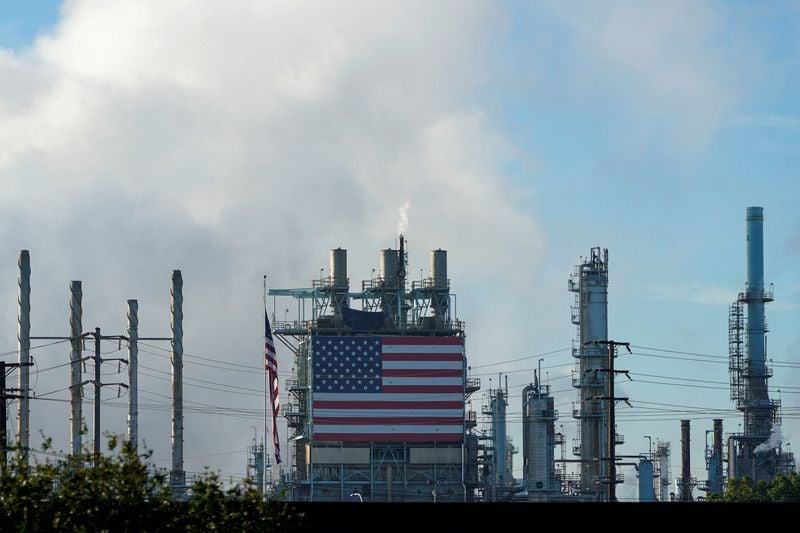 Bucking The Trend, One Small African Region Is Taking Sides With Taiwan