SINGAPORE – Singapore’s Temasek Holdings has agreed to buy Element Materials Technology for about $7 billion, as it sees an opportunity to boost growth at the testing and inspection services provider, two sources familiar with the matter said.

Temasek, which acquired a significant minority stake in Element in 2019, is buying the company from London-listed buyout firm Bridgepoint Group and an announcement could be made as early as Monday, one of the sources said.

The sources declined to be identified as details of the deal have not been made public.

Temasek declined to comment, while there was no immediate response from Bridgepoint and Element Materials to a Reuters query sent outside UK office hours.

(Reporting by Anshuman Daga and Nishit Jogi in Bengaluru; Editing by Christian Schmollinger) 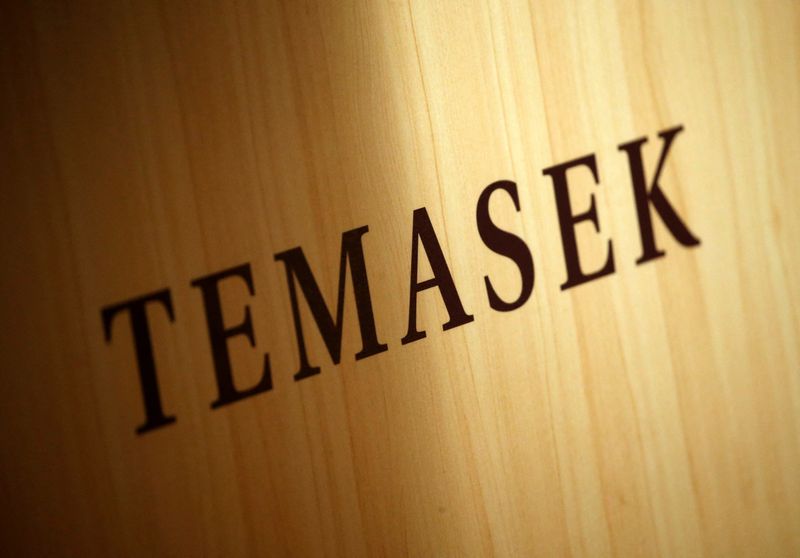