HONG KONG -Chinese state-owned property firms are expected to acquire more assets from cash-strapped private developers, analysts said, as Beijing steps up efforts to stabilise and tighten control over a crisis-hit sector that accounts for a quarter of its economy.

The market has seen over half a dozen deals in recent weeks following easing of rules to issue debt for quality property firms, and initiatives by local governments to facilitate asset disposal for distressed firms.

Regulatory curbs on borrowing have driven China’s property sector into crisis, highlighted by China Evergrande Group https://www.reuters.com/business/shares-china-evergrande-jump-after-report-restructuring-plan-be-released-soon-2022-01-24, once the country’s top-selling developer but now the world’s most indebted property company.

In the last two months, Beijing has taken a string of measures to restore stability in the sector hit by defaults on offshore debt obligations, credit rating downgrades and a selloff in developers’ bonds and stocks.

Those measures included urging banks to provide appropriate lending to developers, making issuance of interbank notes and asset-backed securities easier, and not including M&A related loans in the debt ratio caps for state-owned enterprises (SOEs).


The sector is seeing a spurt in dealmaking as a result.

Shimao, which has defaulted on a trust loan and extended asset-backed securities payments this month, sold a commercial land in Shanghai last week to a company owned by the Shanghai municipal government for 1.1 billion yuan.

“For sure we will see more of these deals, because the central government has made the order,” said Oscar Choi, founder and CIO of Oscar and Partners Capital Limited. “Large state-owned enterprises will need to respond and act.”

Choi expects SOEs will not go beyond assets and management property business to directly acquire stakes in the distressed developers, as Beijing wants to stop short of direct bailouts and keep only the “meaningful” players in the market.

“Equity investment will be a last resort … (Beijing’s) broad principle is save the market and not individual developers.”


With a growing list of embattled private developers now scrambling for cash to meet debt obligations, pay suppliers and workers, and complete construction work, more such deals are in the offing.

Shimao is putting 36 of its projects worth 77 billion yuan on sale, according to local media The Paper on Tuesday. The firm could fetch up to 23.6 billion yuan in cash after repaying the debt pledged to the assets.

“Many more private developers are going to end up in the hands of state-owned ones; Shimao is just one case of money,” said Alicia Garcia Herrero, Natixis Asia Pacific chief economist.

While state-supported deals would send a positive signal to the market and ease the cash crunch of the sellers for a short while, developers said it will not be enough to solve the debt crisis in the sector.

“There are so many distressed assets in the market, how much can the SOEs buy?”, said a senior official of a developer based in eastern China, who declined to be named because he was not authorised to speak to media.

“We doubt how successful ‘nationalising’ the property sector can be, if there is such a plan,” ANZ said in a report last week. 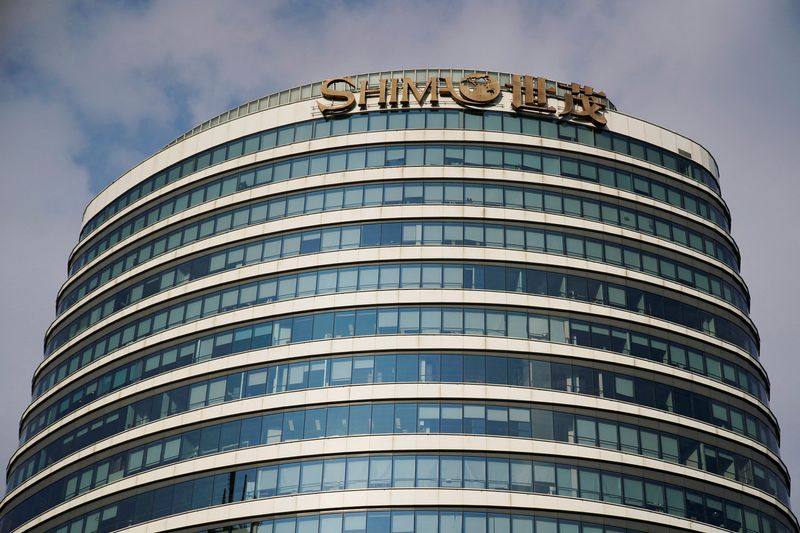