LONDON – Climate change played a part in insured losses from natural catastrophes that totalled $130 billion globally in 2021, the fourth-highest on record, broker Aon said in a report on Tuesday.

Economic losses – the combination of insured and uninsured losses – reached $343 billion, Aon said in the report which it publishes annually.

Climate change and greater population density in some areas hit by disasters are adding to the losses, said Steve Bowen, head of catastrophe insight at Aon.

“Weather has always happened, weather is always going to happen — climate change is essentially the steroid that makes the events become more intense,” he said.

“There’s more people moving into those high-risk areas, you have these climate-change-enhanced events affecting more people.”

European floods in July produced record economic losses for the continent at $46 billion, with insured losses of $13 billion.

In addition to losses from hurricanes, wildfires and the European floods, major disasters last year included a winter storm in Texas, tornadoes in Kentucky and an earthquake in Japan.

There were around 10,500 deaths from natural disasters last year, Aon said.

Reinsurer Munich Re https://www.reuters.com/markets/commodities/natural-disasters-cost-insurers-120-billion-2021-munich-re-says-2022-01-10 said earlier this month that global insured losses amounted to $120 billion in 2021, while Swiss Re https://www.reuters.com/markets/commodities/us-storms-make-2021-one-most-costly-record-insurers-swiss-re-says-2021-12-14 in December put the tally at $105 billion. 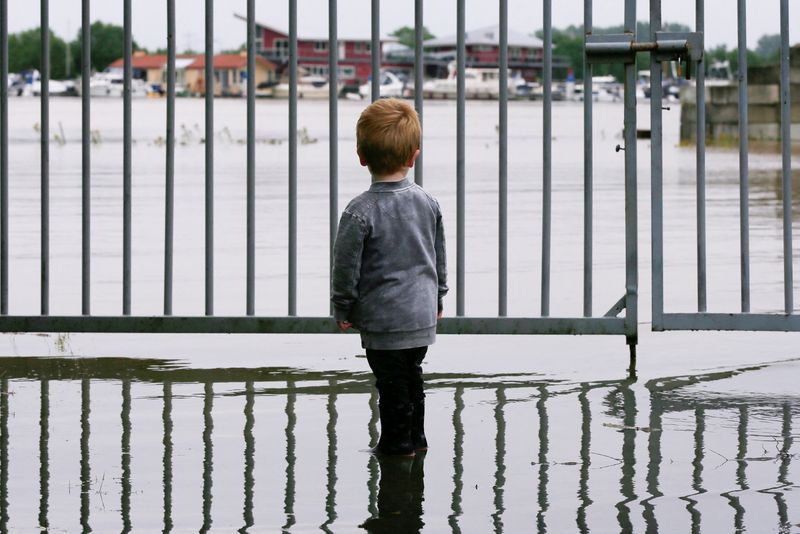