Finland, which is not a member of NATO and has a long border and a difficult history with Russia, has provided no details of how its military readiness has changed.

“Readiness (of the Finnish Defence Forces) has been enhanced due to the fact that the situation in nearby areas has become more unstable,” said Colonel Petteri Kajanmaa, head of the warfare department at the Finnish National Defence University, referring to the Baltic Sea region.

Kajanmaa, who was speaking on behalf of the armed forces, said instability in the Baltic Sea region stemmed from the unpredictability of Russia.

“They (the Russians) have expressed their goals clearly but we do not know what actions they are ready to take,” he said.

Russia has massed tens of thousands of troops near Ukraine but denies planning to attack its neighbour. NATO has responded by deploying about 4,000 troops in multinational battalions in the Baltics and Poland and is considering adding more.

Breaking News
Canada reports 10 new cases of monkeypox, including the first in Ontario

Kajanmaa declined to specify what actions Finland was taking but said that enhancing readiness usually meant collecting more intelligence, briefing the state leadership more often and moving resources such as planes and ships to new locations.

“That way they can monitor more efficiently and have a shorter reaction time,” Kajanmaa said.


The Finnish Defence Forces were also making themselves visible by openly saying where they were training, he said.

Finland’s armed forces on Monday announced extensive drills to take place in Helsinki and the region around the capital this week and next.

Finland is not a target of any military threat but the defence forces still need to be prepared for any potential action, Kajanmaa said.

“The more military action there is, even if it was just innocent movement, the higher the risk that something happens, someone overreacts or misunderstands and we need to be ready for all that,” he said.

The Finnish Security and Intelligence Service has said it has seen an increase in foreign intelligence activities targeting Finland.

“One topic which is the subject of increased interest is Finland’s relationship with the military alliance NATO,” Deputy Director Teemu Turunen told Reuters and added the topic is especially interesting to Russian intelligence.

Finland cooperates with NATO but is not a member of the Western military alliance and is not negotiating to join it — a position outlined by Foreign Minister Pekka Haavisto to Reuters two weeks ago. That message was repeated last week by Finnish Prime Minister Sanna Marin.

(Reporting by Essi Lehto in Helsinki, editing by Anne Kauranen and Timothy Heritage) 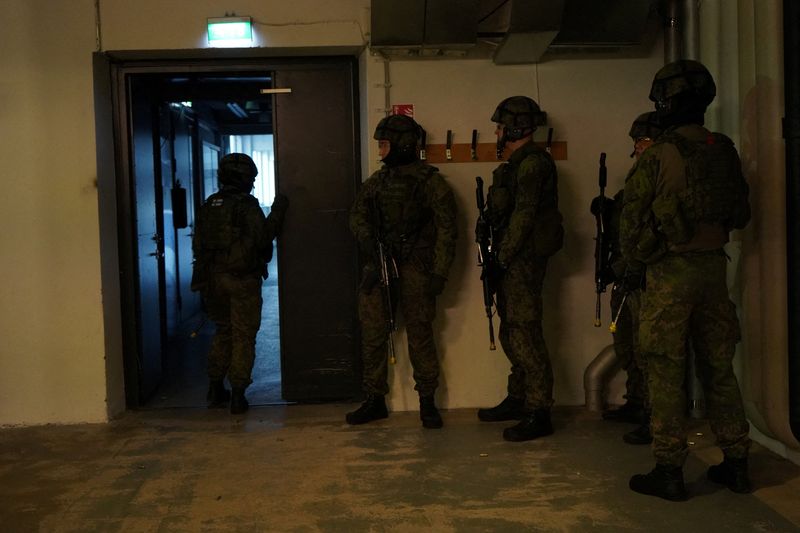 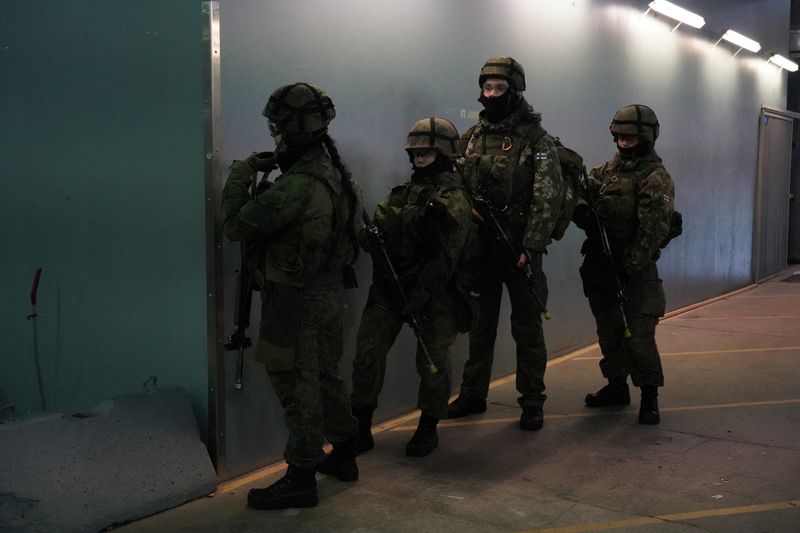 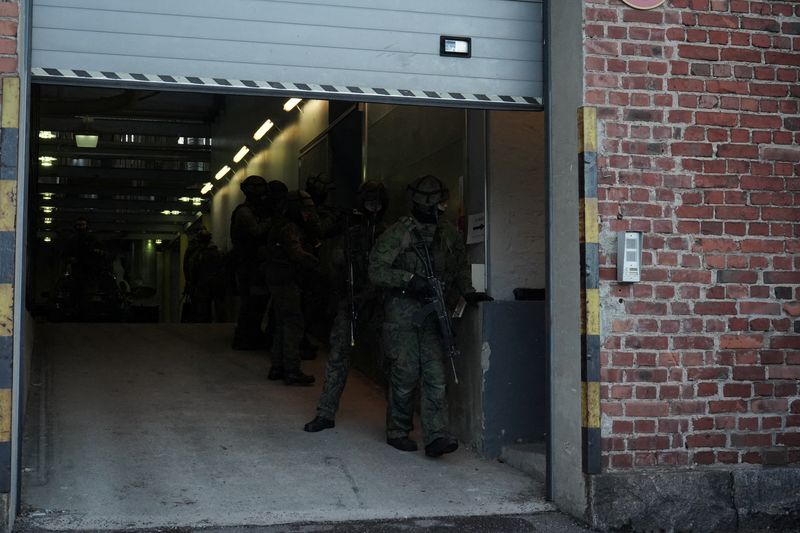 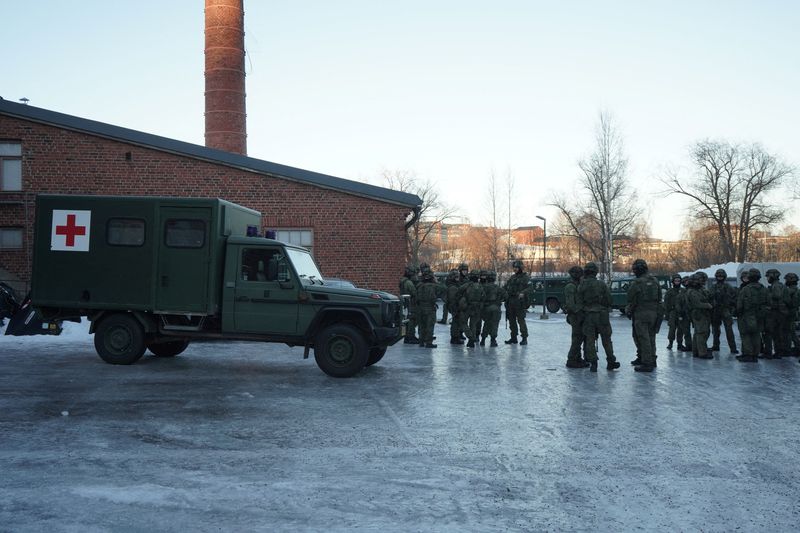 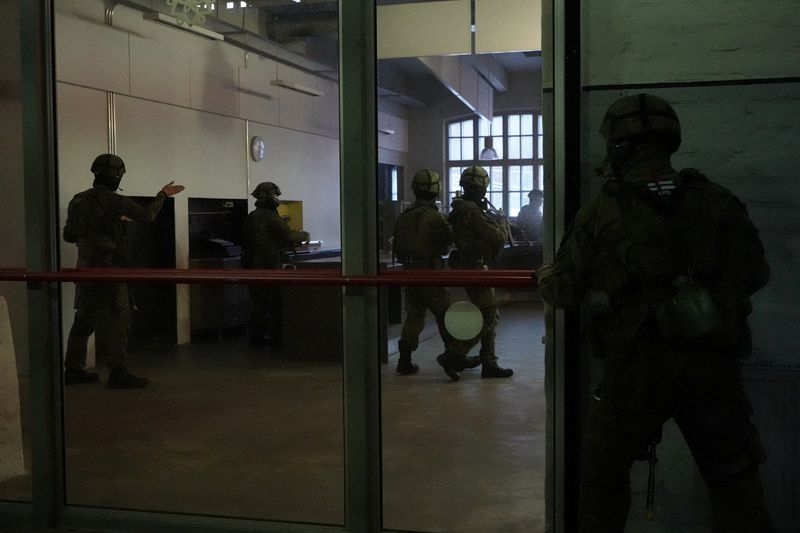