JOHANNESBURG – Major central banks in sub-Saharan Africa will leave interest rates unchanged in coming days, starting with Nigeria and Kenya, and followed by Ghana at the end of the month, a Reuters poll suggested on Tuesday.

In a survey carried out in the past week, median forecasts showed analysts expected the central banks of Nigeria and Kenya to keep rates on hold at 11.50% and 7.00% respectively. Ghana was seen leaving borrowing costs at 14.50% next week.

“In Nigeria, FX policy will be the main focus of the MPC meeting, amid recent oil price strength,” Razia Khan of Standard Chartered said.

“While we expect the Central Bank of Kenya to keep its policy rate on hold at 7.00%, with inflation risks increasing, policy normalisation will likely be a key focus at the press conference,” Khan added.

Interest rates for these central banks have been relatively low since around 2015. However, Ghana and South Africa kicked off tightening last year, with the latter expected to hike rates again on Thursday to 4.00%. [ECILT/ZA]

Financial Derivatives wrote in a note that heightened inflationary pressures could force most central banks in Africa to adopt a contractionary monetary policy, following in the footsteps of some advanced economies.


Policymakers in the United States expect as many as three quarter-percentage-point rate increases this year, starting in March, with more likely in 2023 and 2024.

This development is expected to attract capital flows to the dollar, likely weakening local currencies and stoking inflation.

For that reason, not all respondents expected rates to stay on hold.

Leeuwner Esterhuysen of Oxford Economics expects the Bank of Ghana to hike its policy rate by 100 basis points at the coming meeting as part of its ongoing attempt to re-anchor inflation expectations.

Esterhuysen said economic momentum garnered in the second half of 2021 was set to spill over into this year, supporting his expectation for a rate hike.


Growth in Ghana, Kenya and Nigeria was expected to recover this year, with these economies set to expand 5.1%, 5.0% and 2.8% after a difficult 2021 due to the coronavirus pandemic. 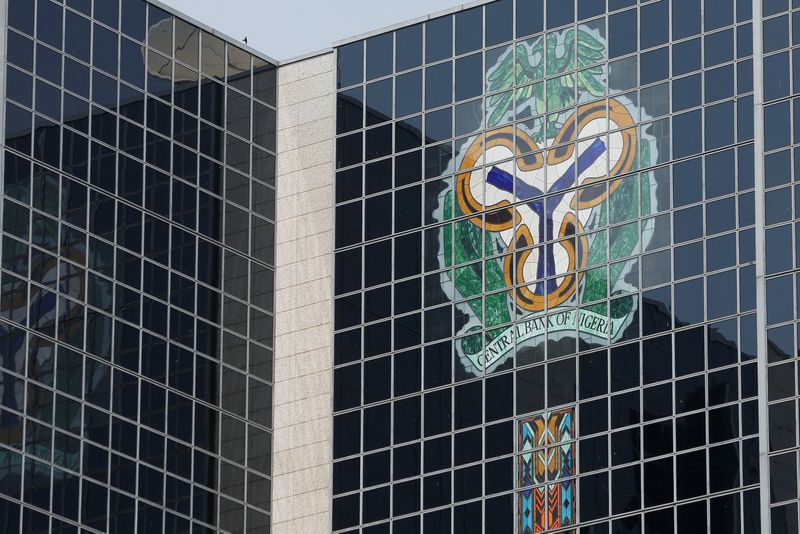