(Refiles to remove media from headline)

TOKYO -Toyota Motor Corp plans to produce a record 11 million cars in fiscal 2022, according to a person familiar with the matter.

Hitting that production target would depend on a stable supply of chips, the person said. The Nikkei newspaper earlier reported on the production plan. A Toyota spokesperson said the company was not the source of the production report. 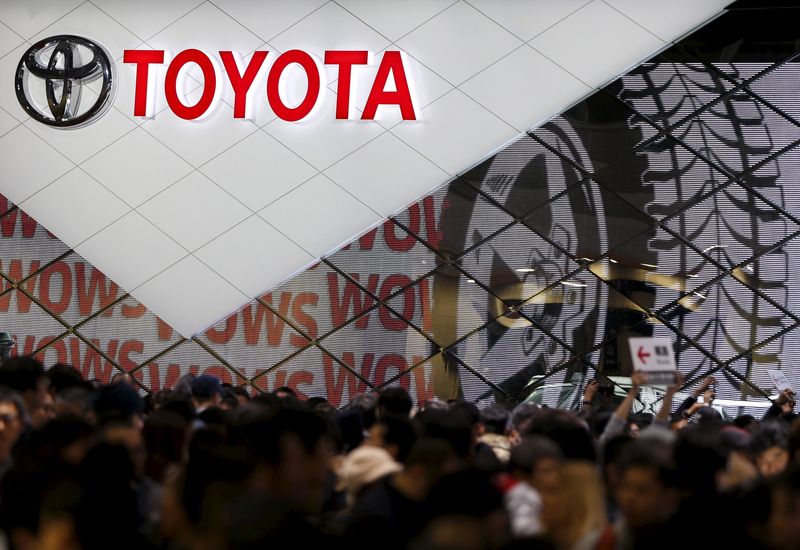