BOSTON -ValueAct Capital has called on 7-Eleven’s owner Seven & i Holdings to listen to shareholder concerns and to consider strategic alternatives, including a possible sale.

U.S.-based investment firm ValueAct has written to the Japanese company’s board to say it must quickly pursue “bold, structural reform”, calling it “strategically unfocused” and saying it is “vastly underperforming its potential”.

There has been growing frustration among investors in the 7-Eleven convenience store chain’s owner about its lagging share price, with some shareholders pushing it to break up.

Seven & i should “consider alternative ownership structures for its business units as well as the whole company to achieve the focus necessary to improve competitiveness and performance of the businesses, especially 7-Eleven,” ValueAct’s letter said.

ValueAct, which owns a 4.4% stake in Seven & i, said it is making two requests of the board and was making the letter public, a rare step for the investment firm.

To put extra pressure on the board, ValueAct said it also wants to hear a public response to its requests after the next regularly scheduled board meeting, which is in early February.

It said it wants one or more outside directors from Seven & i to contact portfolio managers at 30 of the company’s biggest investors to “listen directly to their views.”

And it called for the creation of a “Strategic Review Committee”, made up of only outside directors to consider whether the “sale or spin-off of divisions or a business combination with a third party would deliver superior value and strategic benefits to the company and its stakeholders.”

Such a public statement is a highly unusual step for ValueAct, which has spent decades building a reputation for working collaboratively with management instead of dictating terms publicly as many activist investors have done.

It is one of a small number of U.S. firms that have invested more heavily in Japanese companies and have quietly tried to work with management and the boards to make some changes.

Its holding in Seven & i follows investments in Nintendo Olympus Corp and JSR Corp.

While ValueAct had engaged with Seven & i privately it said the response “has been unsatisfactory”, adding that it has “lost confidence in management’s ability to set the strategic course without direct and public input from independent shareholders.”


In its letter, ValueAct also said that it may make shareholder proposals at the company’s annual meeting.

This week the Financial Times reported that three investors, who have previously told the company that sweeping reform is necessary, may also submit proposals at the meeting expected to take place in May or June. 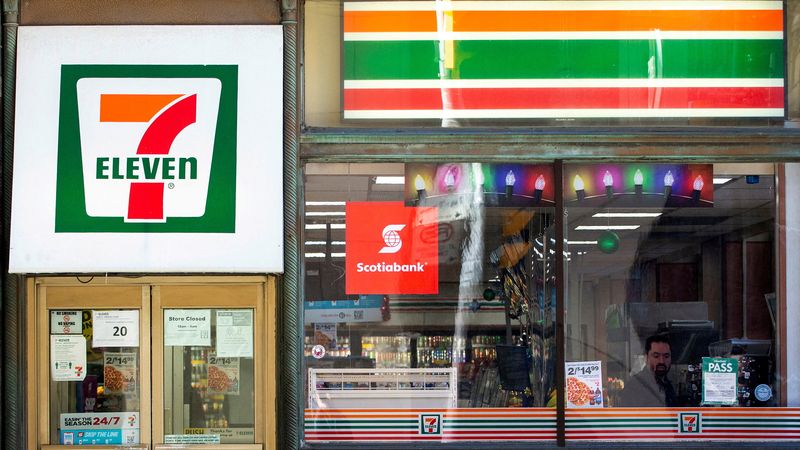