– More than one-third of airline pilots are still not flying as the pandemic continues to take its toll on aviation globally, according to a new survey, though the situation has improved from a year earlier when the majority were grounded.

A poll of more than 1700 pilots by UK-based GOOSE Recruitment and industry publication FlightGlobal, released on Wednesday, found 62% globally were employed and currently flying, up from 43% a year earlier.

The proportion of unemployed pilots fell from 30% to 20%, while 6% were on furlough, compared with 17% previously as air traffic began to bounce back from 2020 lows.

But in the Asia-Pacific region, the worst-hit globally by a drop in international travel due to tough border restrictions, the proportion of those unemployed rose from 23% to 25%. The region also had the lowest number that were employed flying at 53%.

“We have … seen some expatriates return home from the region due to concerns over quarantine or being stuck for long periods away from friends and family,” the report on the survey said.

Hong Kong’s Cathay Pacific Airways, a large expatriate employer in Asia, has lost hundreds of pilots through the closure of its Cathay Dragon regional arm as well as almost all of its overseas bases during the pandemic.

Pilot attrition at Cathay has also been rising amid strict layover rules that leave crew members locked https://www.reuters.com/world/asia-pacific/locked-hotels-hong-kongs-covid-19-rules-take-mental-toll-cathay-pilots-2021-11-26 in hotels when they are not flying.

Of the pilots still flying globally, 61% told the survey they were concerned about their job security.

“It appears only Northern America is back to post-COVID passenger numbers,” said an unnamed captain flying in the Middle East and Africa. “The rest of the world, especially developing nations, are still struggling to get vaccines, and are still not travelling.”

(Reporting by Jamie Freed in Sydney; Editing by David Gregorio) 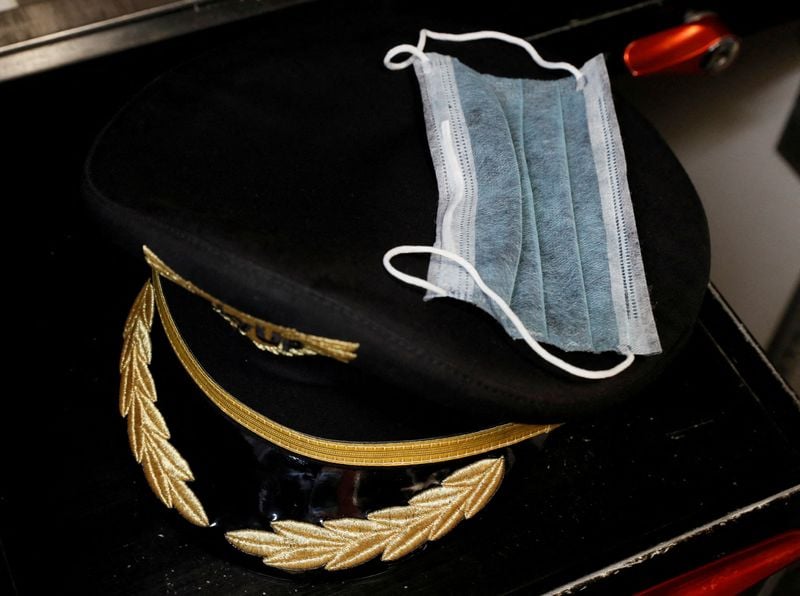 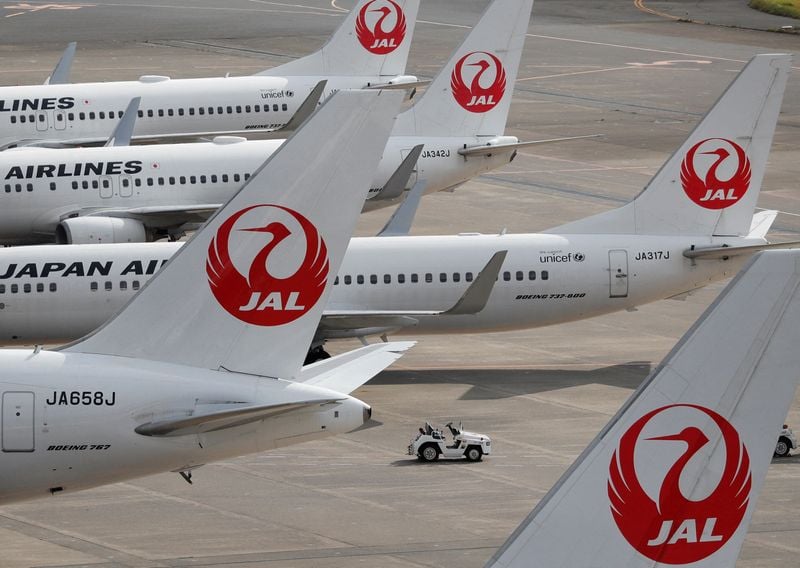