– Bank of America Corp is raising the base salary for senior bankers, according to a person familiar with the matter, its latest attempt to retain top talent in one of the most competitive years for pay on Wall Street.

Just a day earlier, the bank said 97% of its employees would get special compensation awards with a total value of nearly $1 billion, reflecting a 47% increase in its stock price last year.

Bloomberg News had reported earlier on Wednesday that Bank of America raised https://www.bloomberg.com/news/articles/2022-01-26/bank-of-america-increases-base-pay-to-reward-top-tier-bankers?sref=V7uxlNge base salaries for its managing directors in investment banking and markets to $500,000 from $400,000.

The bumper bonuses and salary raises underscore the pressure on Wall Street banks to retain their best performers.

Goldman Sachs increased its 2021 bonus pool for top-performing investment bankers by 40% to 50%, while JPMorgan Chase increased it by 30% to 40%, Reuters reported earlier in January.

Like its peers, Bank of America also expects higher expenses from bonuses and other revenue-based compensation in 2022..

(Reporting by Mehnaz Yasmin in Bengaluru; Editing by Devika Syamnath) 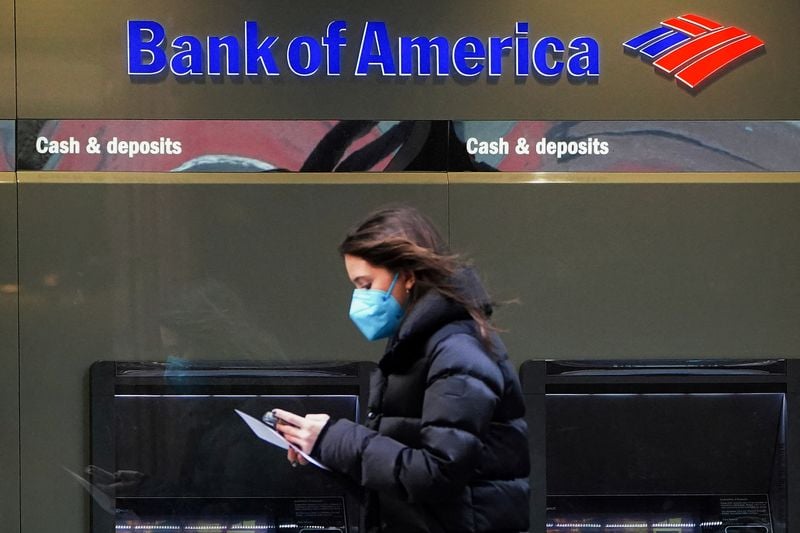