OTTAWA, Jan 26 – The Bank of Canada on Wednesday said economic slack had been absorbed, setting the stage for its first rate hike since 2018, and forecast inflation would remain higher than previously predicted.

“A broad set of measures – including labor market indicators, surveys on business sentiment and measures of core inflation – suggest that economic slack is now absorbed,” the Bank said in its January Monetary Policy Report.

The central bank also said the Omicron coronavirus variant was slowing global economic activity, but the impact was temporary and likely to be less severe than in previous waves. It cut its domestic growth outlook to 4.6% in 2021, from 5.1% forecast in October, and to 4.0% in 2022, from 4.3%.

Supply chain bottlenecks, which have helped drive inflation, are expected to diminish over 2022. Robust demand and recovering supply will lead to strong growth over the projection horizon, it said. 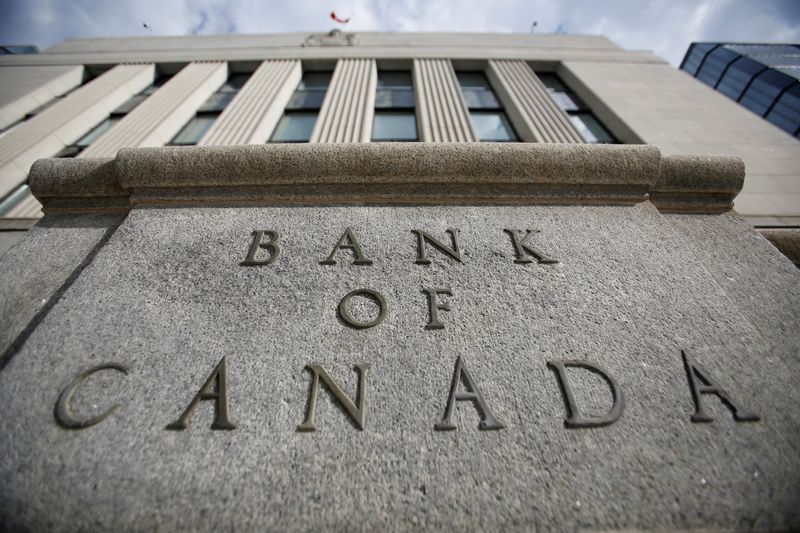