LONDON – John Lennon’s son Julian is auctioning off pieces of memorabilia relating to the Beatles, including three guitars given to him by his father and handwritten notes about the 1968 song “Hey Jude” – but not physically.

Instead, the auction is a sale of non-fungible tokens (NFTs), a type of digital asset. Each winning bidder will be able to claim ownership of a digital file described as an “audio/visual collectible” in which Julian Lennon narrates a “specific heartfelt memory”.

“I feel incredibly lucky to live in a day and age where innovation allows me to share such personal pieces of my Lennon family history,” said Julian Lennon, who is a singer-songwriter, writer and artist.

“Through this NFT collection, I’m able to grant exclusive access to special items that I cherish and carry on the legacy of my father in a new way.”

Non-fungible tokens (NFTs) use blockchain to record who owns a digital file, such as an image, video or text.

Although NFTs are sometimes sold alongside physical items, as a sort of digital certificate of authenticity, owning an NFT does not confer ownership of the underlying item – rather, it can be thought of as a kind of digital bragging rights.

Such sales have nevertheless exploded in popularity, with NFT artworks selling for millions of dollars.

In this case, the buyers of the Beatles NFTs will not receive a guitar or physical piece of paper. What they will get is a unit of blockchain data recording that their crypto wallets own an NFT linked to a digital file showing the item.

So for the “Hey Jude” notes, which show Paul McCartney’s doodles and drawings, the buyer will receive an NFT of an image of the object “brought to life in an even more personal way through Julian Lennon’s exclusive audio narration”, the auction website says.

“It really made me learn to love Dad again because I just saw him the way I remembered him back in the day when I was a kid and when I was with him around those years,” said Julian in an interview with Reuters on Tuesday.

“So it was very special to me.”

The sale also includes an NFT representing an image of an Afghan coat that John Lennon wore on the set of the 1967 film “Magical Mystery Tour” and an NFT of an image of a black cape he wore in the 1965 film “Help!”. Bids on these were last at $8,000 and $6,000 respectively.

Surging interest in crypto assets has led traditional auction houses such as Christie’s into NFT sales. The Lennon auction is run by Julien’s Auctions and YellowHeart NFT and closes on Feb. 7.

Bids can be placed online or at a physical auction in Beverly Hills. Payments are allowed in various cryptocurrencies including bitcoin, ether and dogecoin.

An unspecified portion of the proceeds will be donated to the White Feather Foundation, which Julian Lennon said in a Tweet would “offset” the carbon emissions linked to the auction via a carbon removal marketplace called Nori.

The blockchain technology used for NFTs and cryptocurrencies has been criticized for their large carbon footprints. 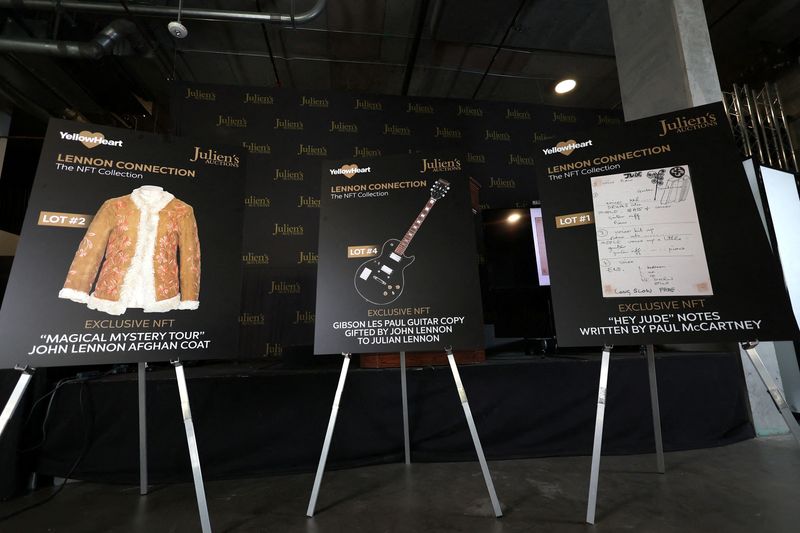 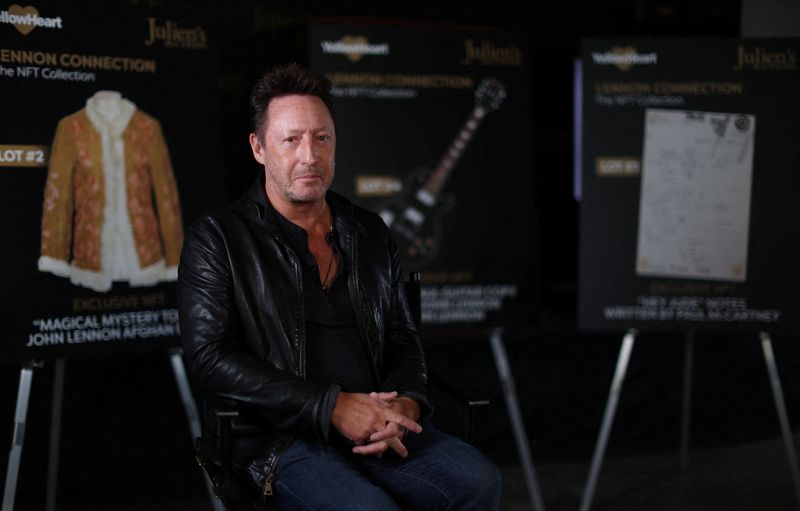 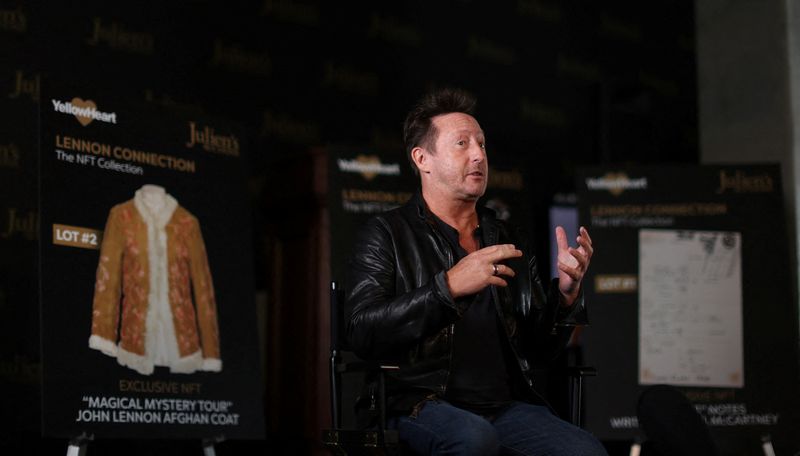 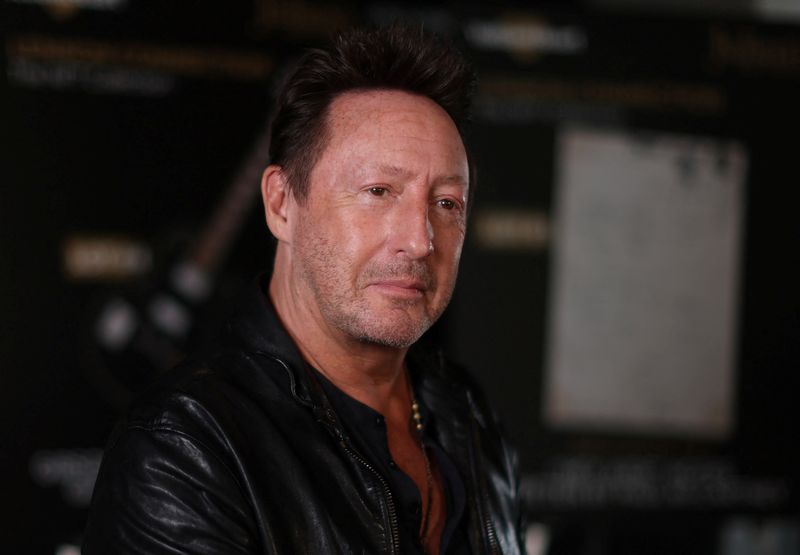 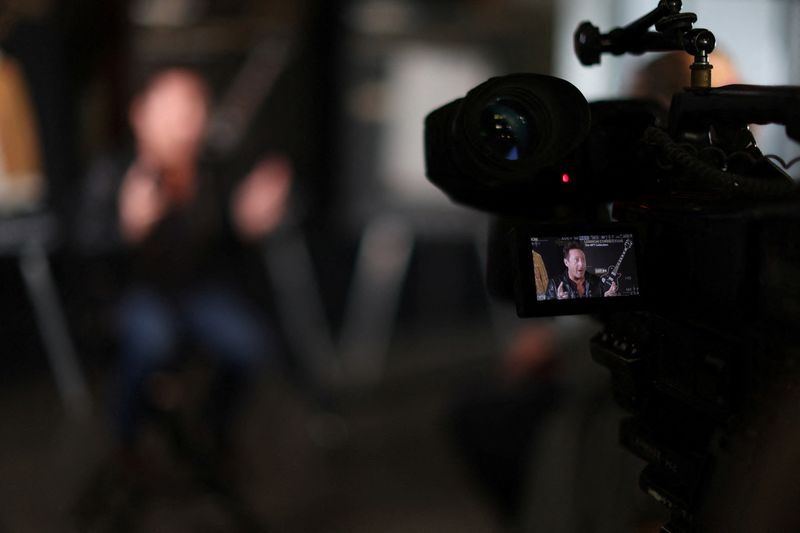 Officer in charge of Brasilia security on Jan. 8 arrested