– Before she turned to law and became one of the youngest justices ever appointed to the California Supreme Court, Leondra Kruger had journalism in her blood.

Kruger, considered a potential U.S. Supreme Court nominee for President Joe Biden to replace the retiring Justice Stephen Breyer https://www.reuters.com/world/us/liberal-us-supreme-court-justice-stephen-breyer-retire-media-reports-2022-01-26, was editor-in-chief of her high school’s newspaper. Later, at Harvard University, she wrote for the daily student paper, the Crimson. While attending Yale Law School, she became editor-in-chief of the Yale Law Journal.

The reputation she gained as a young journalist for being thoughtful and careful has followed her to the judiciary, where the 45-year-old jurist has become known for her incremental approach to deciding cases.

Her moderate approach might help her win confirmation in a U.S. Senate evenly split between Democrats and Republicans if Biden chooses her to replace Breyer. Kruger would make history as the first Black woman to serve on the top U.S. judicial body.

“I see her as cautious in her use of judicial power,” said David Ettinger, a Los Angeles attorney who is an expert on the California Supreme Court. “I think she’s concerned about digging into the details of legal issues, rather than letting ideological predilections determine the outcome of the case.”

Breaking News
Ukraine and Russia: What you need to know right now


Kruger previously worked at the U.S. Justice Department under presidents of both parties, arguing 12 cases before the Supreme Court.

Democratic former California Governor Jerry Brown named Kruger to the top court in the most populous U.S. state in 2014 when she was age 38. Kruger’s former colleagues, both Democrat and Republican, praised the move. Paul Clement, who served as U.S. solicitor general under Republican former President George W. Bush, said at the time, “She combines an understated and easygoing manner with a keen legal mind and unquestioned integrity.”

During seven years on the California Supreme Court, Kruger has participated in a number of other important cases.

In 2018, Kruger authored https://www.courts.ca.gov/opinions/archive/S223698.PDF a 4-3 ruling that upheld a law requiring people arrested for suspected felonies to provide DNA specimens, even before charges are filed. The dissenting justices warned of a “biological dragnet” that was not “carefully calibrated to identify felony offenders.”

Kruger’s ruling was narrow. Evoking the principle of “judicial restraint,” she emphasized the seriousness of the crime at issue in that specific case – arson – and left open the possibility of other challenges in different circumstances.


In 2019, Kruger joined a unanimous ruling that struck down https://law.justia.com/cases/california/supreme-court/2019/s257302.html a Democratic-backed state law targeting Republican former President Donald Trump that sought to prevent him from appearing as a candidate on California’s presidential primary ballot because he did not disclose his personal income tax returns.

“My approach reflects the fact that we operate in a system of precedent,” Kruger told the Los Angeles Times in 2018. “I aim to perform my job in a way that enhances the predictability and stability of the law and public confidence and trust in the work of the courts.”

In 2019, Kruger wrote a unanimous ruling that upheld a white supremacist’s convictions, including for murder, but overturned https://www.courts.ca.gov/opinions/archive/S148462.PDF the death sentence because the prosecution had invited the jury to weigh the man’s racist beliefs in determining whether to impose the death penalty.

In the case of Scott Peterson, who was convicted of murdering his wife Laci and unborn son during a 2004 trial that drew outsized media coverage, Kruger in 2020 wrote a unanimous ruling affirming his conviction but overturning https://www.reuters.com/article/us-crime-peterson/top-california-court-overturns-death-penalty-of-scott-peterson-who-murdered-pregnant-wife-idUSKBN25K2F7 his death penalty due to errors in jury selection.

Growing up in the Los Angeles area, Kruger attended Polytechnic, a private high school in Pasadena. A former schoolmate who edited her work on the school newspaper called Kruger “cool and calm” in an article published in 2020.

She “could be funny and gossipy with friends, but she chose her words with great care, which made you listen more closely,” wrote https://www.zocalopublicsquare.org/2020/10/27/leondra-kruger-jim-ho-supreme-court-high-school-memories/ideas/connecting-california Joe Mathews in Zocalo Public Square, a Los Angeles-based publication.

Kruger’s mother, who moved to the United States from Jamaica, and father, the son of Eastern European Jewish immigrants, were both pediatricians. She is married to Brian Hauck, also a lawyer in San Francisco. The couple has two young children.


(Reporting by Andrew Chung in New York; Editing by Will Dunham and Scott Malone) 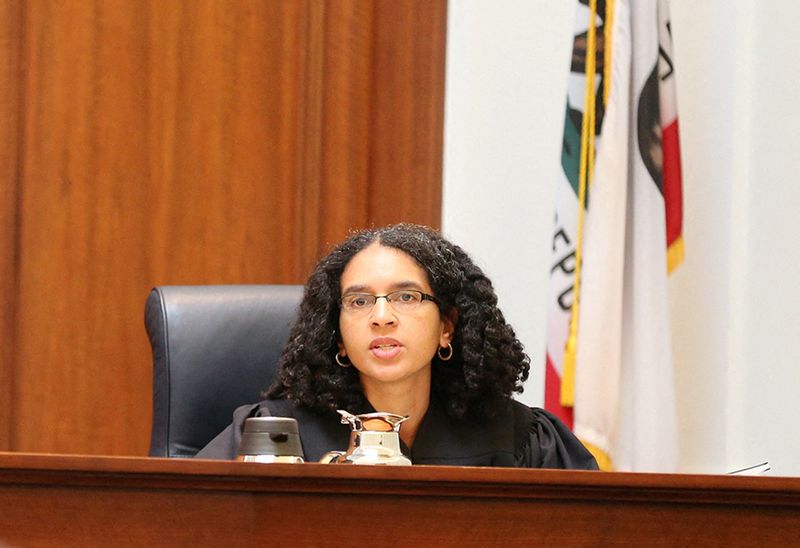 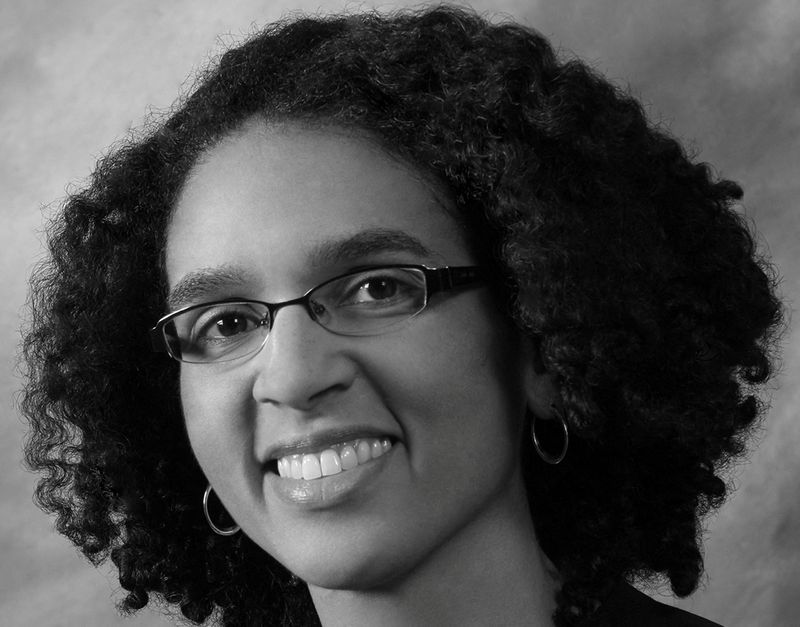