MILAN/MOSCOW – Russian President Vladimir Putin stressed the importance of ties between Russia’s energy industry and Italy as he addressed Italian business leaders in a video-conference on Wednesday despite rising tensions over Ukraine.

The meeting with top Italian companies, including state-controlled Enel, went ahead despite a call from Rome for business executives not to attend.

Western leaders are stepping up preparations for any Russian military action against Ukraine and making plans to shield Europe from potential disruptions to Russian energy supplies.

Energy is one of the main issues on the agenda for Europe as surging natural gas prices have inflated energy bills for businesses and households. Russia supplies the European Union with around a third of its gas.

“I would like to underscore that we consider Italy as one of the leading economic partners,” Putin said in opening remarks, noting that Italian energy companies were benefiting from long-term supply deals with Gazprom.

He said Moscow was especially pleased with cooperation with Italian companies and banks on large-scale projects in the energy sector like Yamal LNG and Arctic LNG 2.

An organiser of the event told Reuters the two-and-a-half hour meeting with top managers from 16 companies had lasted longer than expected and had been friendly and constructive.

“Putin never spoke about Ukraine or Italian politics,” the head of the Italy-Russia chamber of commerce (CCIR) Vincenzo Trani said.


Underscoring the business links between the two countries, industrial group Maire Tecnimont, also represented at the meeting, said on Wednesday it had won a contract from Russian oil group Rosneft worth 1.1 billion euros.

“The meeting is a private initiative and there is no government involvement in it,” an Italian government official said.

The video call was organised by the CCIR and the Italian-Russian business committee chaired by Marco Tronchetti Provera, head of tyre manufacturer Pirelli.

Other companies scheduled to take part included state-controlled energy groups Eni and Saipem. But Eni said on Tuesday it would not attend, while a source said Saipem had also opted not to take part.

Eni has strategic long-term gas contracts with Russia and agreements with Rosneft which are on hold. Italy sources around 40% of its gas from Russia.

Trani said the energy transition and green technology had been one of the issues discussed as well as broader industrial ties.

Italy was Russia’s fifth biggest trading partner in 2020. Their trade in the first nine months of last year was up 44% on the same period the previous year.

Putin said around 500 Italian firms operated in Russia in sectors like energy, steel, and banking, investing around $5 billion in the economy. 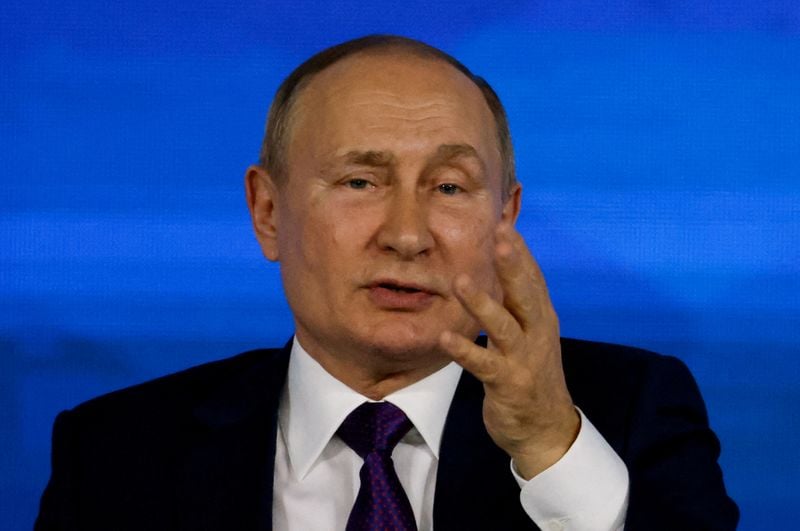 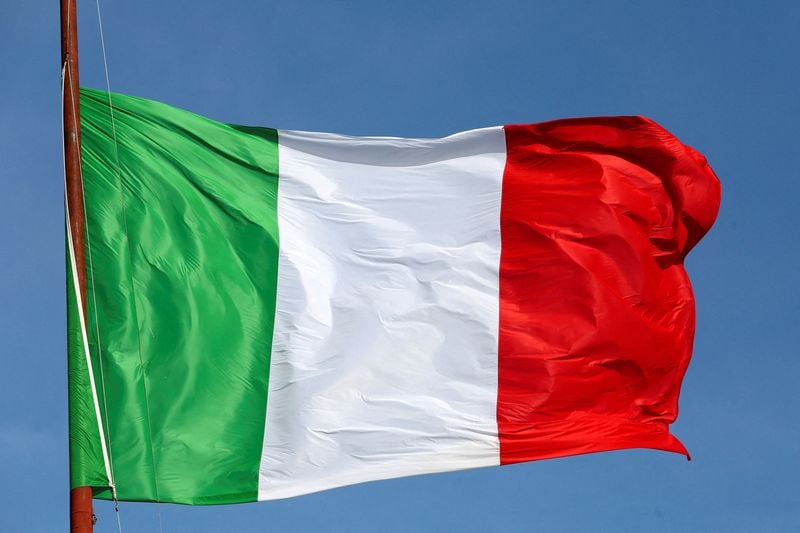 All over for Johnson? UK PM loses two key ministers

Factbox: Can Boris Johnson be forced out, and how is a successor chosen?

All over for Johnson? UK PM loses two key ministers

Factbox: Can Boris Johnson be forced out, and how is a successor chosen?