AMSTERDAM – The city of Amsterdam announced on Thursday a one-year freeze on the opening of new “dark stores” – small distribution centres in residential areas or nearby shopping streets used by burgeoning fast grocery services such as Gorillas, Getir, and Flink.

“In Amsterdam as in all other major cities around Europe, there’s enormous growth in all these different companies that deliver your groceries within 10 minutes,” said a spokesperson for city councillor Marieke van Doornick, who proposed the ban.

However, “with those companies there are also coming a growing number of complaints from the direct neighbourhood.”

The spokesperson cited noise and scooter traffic arriving and leaving buildings, and the appearance of the stores, which are used for delivery only and not open to the public – and often have darkened windows to signal that.

The spokesperson said the city aimed to agree rules over the coming year that would determine where dark stores are allowed.

As of Jan. 14, there were 31 such stores in operation, almost all of which opened during the COVID-19 pandemic, the spokesperson said, adding: “There are probably more, it’s going really fast.”

Flink, with 10 dark stores in Amsterdam, said the company had planned to open more and was disappointed by the decision.

“We have fantastic feedback from our customers,” it said in a statement, adding that in addition to grocery delivery it also distributed products made by local businesses.

Berlin-based Gorillas said in a reaction that it had been in talks with the city council and was surprised and disappointed by the decision.


“In just a year of operations in Amsterdam, we have built meaningful relationships with local partners and customers and created hundreds of economic opportunities,” it said.

Turkey’s Getir said the decision “undeniably has a large impact on our employees and the large number of customers who use our service on a daily basis.”

It said it was still evaluating the decision and how to react. 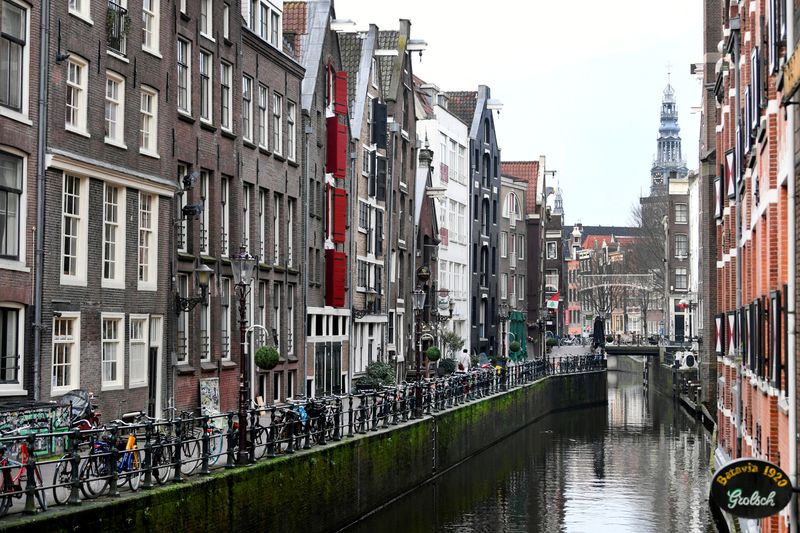