By Julie Gordon and Nichola Saminather

The Bank of Canada held its overnight rate at a record low 0.25% on Wednesday, but warned multiple increases would be coming soon. The U.S. Federal Reserve separately also said it would start hiking soon.

“Any hint of interest rate increases, any hint that it’s about to go up, makes people nervous,” said Lisa Bednarski, a Toronto real estate agent. “They want to buy before their buying power diminishes.”

Canada’s housing market has been on tear throughout much of the pandemic, with prices up 39% nationwide from February 2020 to December 2021. In November and December alone, home prices jumped 4.5%, compared with a 3.7% gain in all of 2019.

Forecasts are mixed for 2022, with the Royal Bank of Canada seeing home prices up 3% this year and brokerage Royal LePage forecasting a 10.5% gain.

While the early rush was mostly end users seeking out larger properties with space for offices, gyms and living, by mid-2021 investors had taken hold of the market, according to agents. A recent Bank of Canada study found investors now account for more than 20% of home purchases.

With few options on the market, many end users are holding back – especially current owners who already have a foothold in the market, said real estate agent Peter Kiriazopoulos.

Investors are another story.

“My investor clients – they’re not too picky,” said Kiriazopoulos, who sells in Toronto’s suburbs. “They just want to move so they can close at a lower interest rate.”

Right now, a typical Toronto area home may have 15 buyers putting in offers. A hike would have cut that by a third, said mortgage broker Ron Butler. Instead, all those bidders will be ready with their best offer for another five weeks, he said.

“It is a little sprinkle of lighter fluid,” said Butler. “In the psychology of the public, it’s a moment of relief.”

The Bank of Canada acknowledged low interest rates play a role in home-price escalation, along with increased investor interest, but suggested the solution was outside their policy mandate.

“The bank’s view is that the most important thing that will restore balance to the housing market in Canada is an increase in supply,” Senior Deputy Governor Carolyn Rogers told reporters on Wednesday. “Supply has not kept pace with demand.”

But some economists disagree. Derek Holt, head of capital markets economics with Scotiabank, expects prices to surge again over the next few weeks until the Bank hikes, likely on March 2.

“The Bank of Canada seems to be dramatically downplaying the role of easy money as a contributor to hot housing markets,” Holt said.

(Reporting by Julie Gordon in Ottawa and Nichola Saminather in Toronto; Editing by Aurora Ellis) 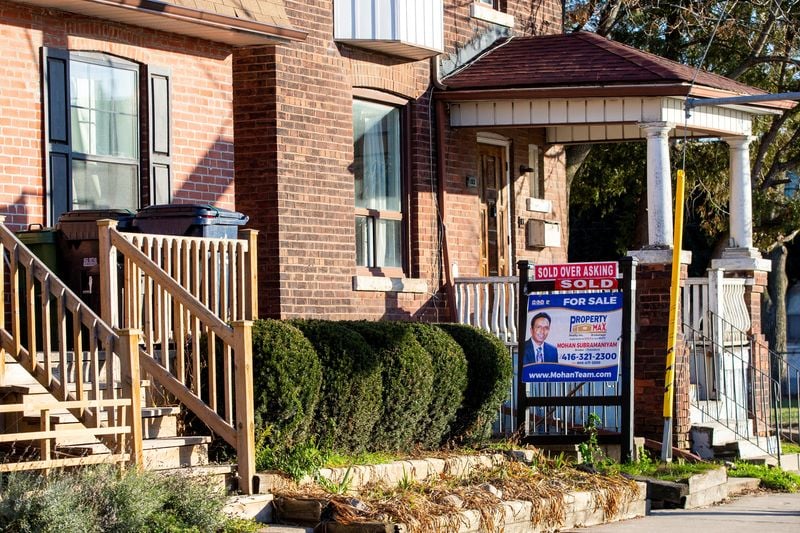 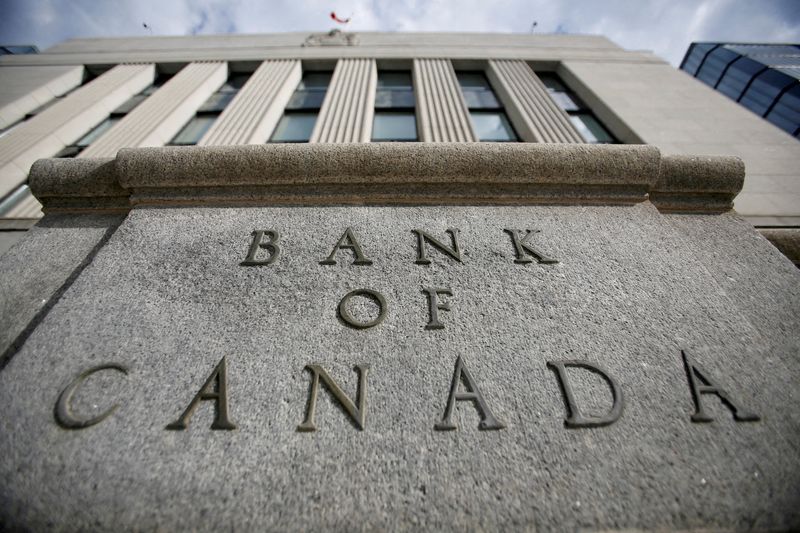