Clearing refers to a key leg of a stock, bond or derivatives trade, ensuring the transaction is completed even if one side of the deal goes bust.

Markets were volatile in March and April 2020 when economies first went into lockdowns to fight the unfolding pandemic, triggering margin calls.

The European Securities and Markets Authority (ESMA) said that while clearers performed well overall during the early stages of the COVID-19 crisis, the surge in margins, or cash required to back trades against defaulting, may have worsened market stress.

“The surge in initial margin observed has raised questions as to whether some increases… may have acted in a procyclical manner… and therefore should be mitigated through regulatory or supervisory measures,” ESMA said in its consultation paper.

Pro-cyclicality refers to inadvertently exaggerating market stresses, such as by requiring everyone to find more cash to back trades at the same time.

ESMA proposed that clearers should be more transparent in how they review margin calls by first seeking advice from representatives of clearing members and clients.


It also proposed that clearing houses assess how changes in margins could amplify market turmoil, using metrics such as specific time periods.

Clearing houses did not respond to the same extent to market stresses in 2020, but suggesting a cap or “speed limit” on margin calls could be potentially harmful, the watchdog said.

“ESMA believes it is therefore premature to introduce such provisions at this stage but reserves itself the right to consider further changes once policy discussions have progressed at the international level,” it said. 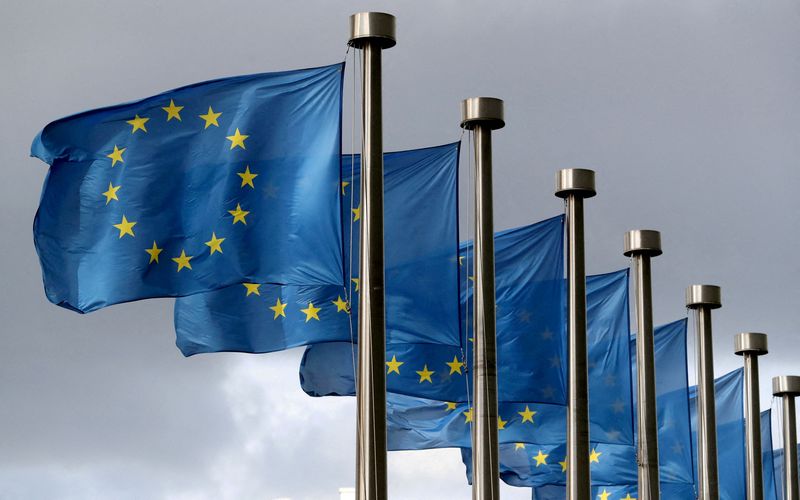