– Global commodities merchant Glencore Plc took a major step this week to becoming a greater force in the international food chain with a deal to buy the grains business of U.S.-based Gavilon.

The acquisition, due to close in the second half of this year and subject to regulatory review, gives Glencore’s Viterra unit significantly more physical grain handling assets in the United States.

It would also would elevate Viterra to the third-largest exporter of Brazilian soybeans, ahead of Archer-Daniels-Midland Co, according to data from the Cargonave shipping agency.

Rising demand for food and biofuels made from crops has generated record profits for large grain companies, including ADM and Cargill Inc.

The deal, however, falls short of elevating Glencore, among the largest global metals and energy merchants, to the upper tier of global grains traders because of its limited presence in the United States, U.S.-based export traders said. The club includes ADM, Bunge Ltd, Cargill and Louis Dreyfus Co. Glencore’s previous attempts to join this elite group of merchants known as the ABCDs of grain included failed acquisition approaches to Bunge and Dreyfus in recent years.

“This puts them among the players that can physically originate grain (in the United States), rather than just a paper trader. It elevates their status, but they’d have to spend a lot more money to be on the level of ADM or Cargill or Bunge,” said a U.S. exporter who asked not to be named.

Viterra has grains handling assets like elevators and ports in Canada, Europe and South America, but the company has only trading offices and very limited grain storage and transportation in the United States. The company said the Gavilon acquisition would “provide more value and flexibility” to its customers.

But Gavilon parent company Marubeni said it would retain eight Gavilon grain elevators in the northern United States, as well as “part of the equity interest” in a grains export terminal in the U.S. Pacific Northwest, a crucial outlet for U.S. shipments to Asia.


The deal may benefit U.S. farmers as Glencore’s global trading and shipping networks allow Viterra to be more competitive when buying grain from them.

“This for them is a very good entry into the U.S. market and it will increase competition for bushels,” said Sterling Smith, director of agricultural research at AgriSompo.

“It potentially could open up more multinational activity and I could see it being positive for exports over time, opening up new markets particularly markets like Europe where Glencore is quite strong.” 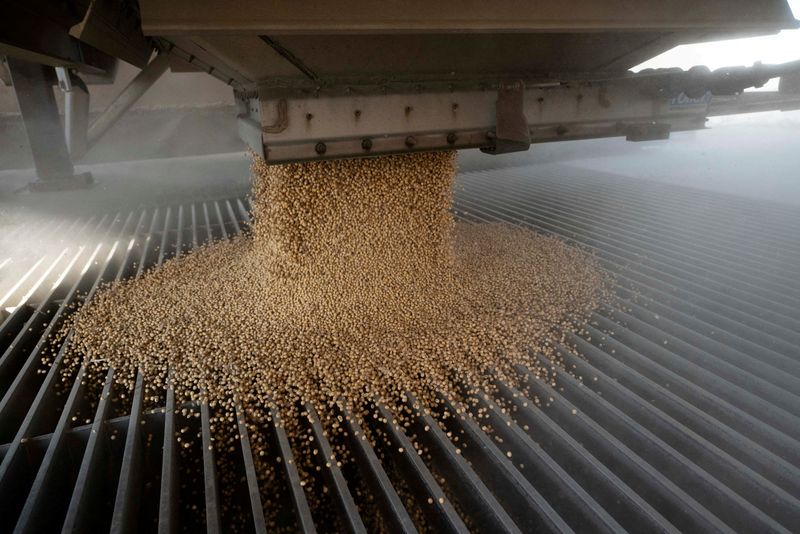