By David Shepardson and Alexandra Alper

The White House is still pushing to win approval for more than $500 billion to tackle climate change and boost electric vehicles along with hundreds of billions of dollars for universal preschool, paid family leave and other social safety spending.

“I offer a full-throated endorsement of the climate provisions,” Microsoft President Brad Smith said at a White House meeting, adding the United States needs to do more to bring more Americans back to work “and people can only come back to work if they have a way to take care of their children.”

He praised the bill’s focus on job training and efforts to boost child care. Smith also praised aspects of the bill that would boost sustainable aviation fuel.

General Motors CEO Mary Barra noted the Detroit automaker is making big investments in EV and it needs key provisions in the proposal “that are going to uncap EV credits.”


“We can’t do it alone. The truth is we need tax credits in the Build Back Better act for hydrogen and clean trucks,” he said at the event.

The $4,500 union EV credit has come under heavy criticism from foreign automakers.

The bill also includes a 30% credit for commercial electric vehicles. Build Back Better would allocate $3.5 billion for converting U.S. factories for production of electrified or fuel cell vehicles and revive incentives that could generate $3.7 billion for automotive communities by 2031.

“It is vital that we have that (EV manufacturing) in the United States,” Barra said Wednesday. She called $52 billion in separate proposed funding for semiconductor production “a national imperative.” 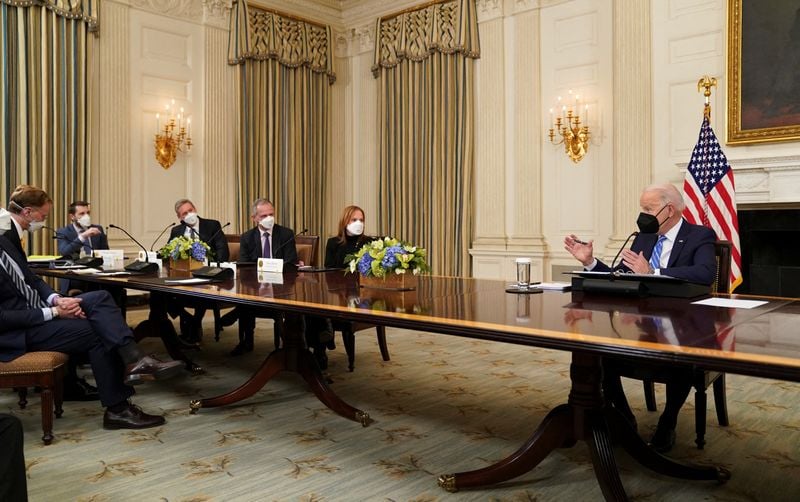 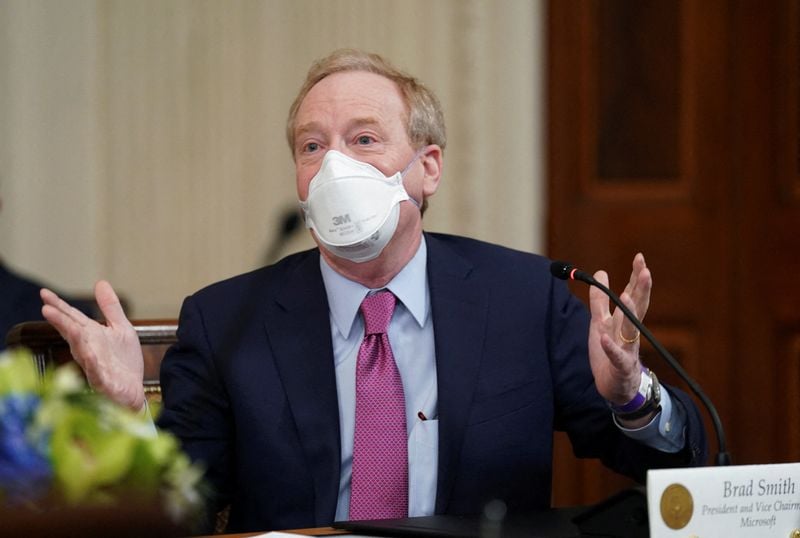 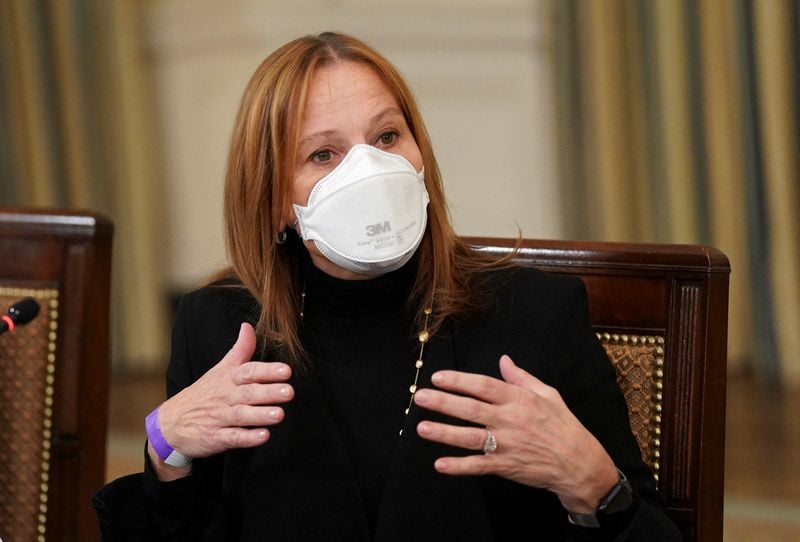