By Heekyong Yang and Jihoon Lee

The convincing debut sets the stage for what analysts expect to be another bumper year for Korean initial public offerings (IPO), with a lack of mega-deals elsewhere in Asia seeing more institutional investors turn their attention toward the country.

But it was the worldwide trend toward the electrification of transport that spurred almost 2,000 prospective foreign and domestic institutional investors to lodge bids worth an eye-watering $12.8 trillion in LGES’ IPO, hoping to bag shares in a company boasting a fifth of the EV battery market and with a client roster featuring heavyweights such as General Motors Co, Volkswagen AG and Tesla Inc.

The debut performance was the benchmark KOSPI’s best since financial services firm Kakao Pay Corp gained 114% in November versus its IPO price, and adds to Seoul’s string of blockbuster listings in the past year.


“The stock is trading at an expected level considering its discount to CATL. Bigger upside will be seen in the second half of this year and next year as its U.S. factories get closer to being fully operational,” said analyst Kang Dong-jin at Hyundai Motor Securities. 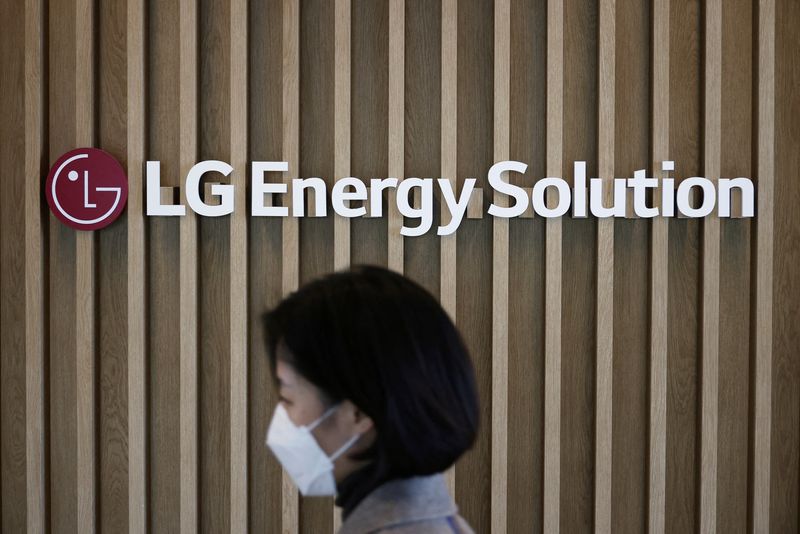