WASHINGTON – A U.S. House panel will hold a hearing next week on self-driving vehicles, even as a push in Congress to speed deployment of autonomous vehicles has stalled.

The House Transportation and Infrastructure Committee’s subcommittee on highways and transit said Thursday it will hold a Feb. 2 hearing titled “The Road Ahead for Automated Vehicles” that will include experts, labor leaders and industry representatives.

Transport Workers Union of America President John Samuelsen will testify, said a spokeswoman for the union that represents more than 150,000 airline, railroad, transit and other workers.

Thune proposed granting the National Highway Traffic Safety Administration the power to grant exemptions for tens of thousands of self-driving vehicles per manufacturer from safety standards written with human drivers in mind.

Thune and other lawmakers have sought for more than five years to win approval to advance the vehicles they say could have a dramatic impact on roadway safety.

“For automated vehicle technology to advance, it is imperative that the regulatory framework catch up with private-sector innovation,” Thune said in May.

But the effort has faced significant opposition from unions and groups representing trial attorneys.

In May, Greg Regan, president of the Transportation Trades Department for the AFL-CIO, told U.S. lawmakers at a separate hearing that autonomous vehicles place millions of jobs at risk and self-driving legislation should not apply to commercial trucks. 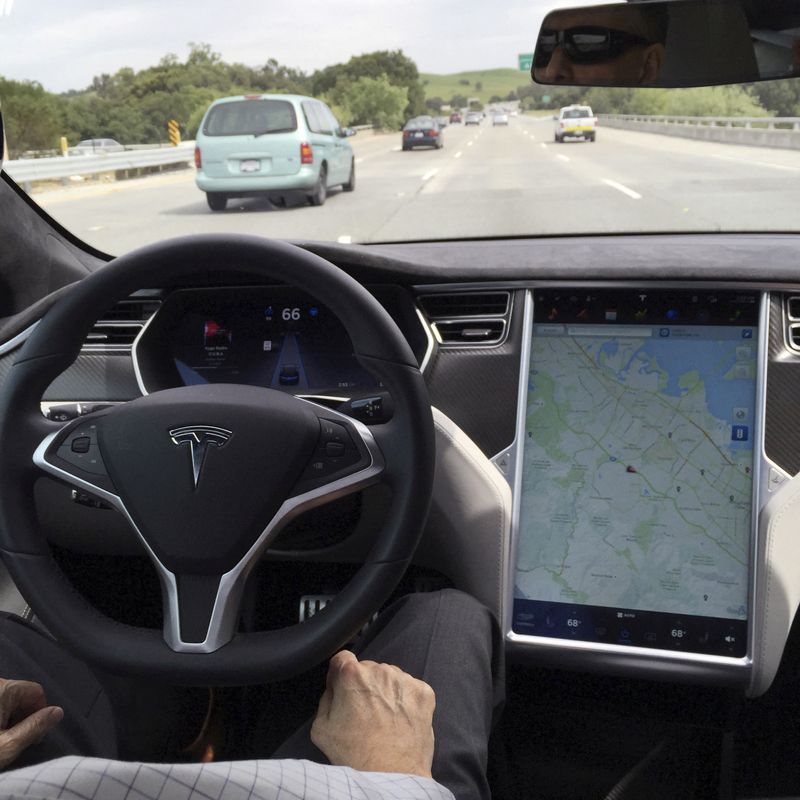