– Bank of America economists said on Friday that they expect the Federal Reserve to hike rates by 25 basis points seven times this year, beginning in March, adopting one of the most aggressive views on Fed tightening among major banks.

Economists have scrambled to update rate hike expectations since the Fed on Wednesday said it was likely to hike interest rates in March and reaffirmed plans to end its bond purchases that month in what its chief Jerome Powell pledged will be a sustained battle to tame inflation.

“The Fed has all but admitted that it is seriously behind the curve,” the Bank of America economists said in a report, adding that the aggressive tightening “should affect the economy with a lag, weighing on 2023 growth.”

Other banks have also increased their expectations on rate hikes. For example, Deutsche Bank expects five increases this year, TD Securities sees four, and BNP Paribas forecasts as many as six.

Bank of America raised its 2022 fourth quarter forecast on the core personal consumption expenditures (PCE) index to 3.0%, from 2.6%, saying that “an even faster-than-expected drop in unemployment and longer-than-expected supply disruptions mean more inflation.”

It also cut its 2022 U.S. economic growth forecast to 3.6%, from 4.0%, noting that “a combination of supply and demand factors points to weaker growth this year.” 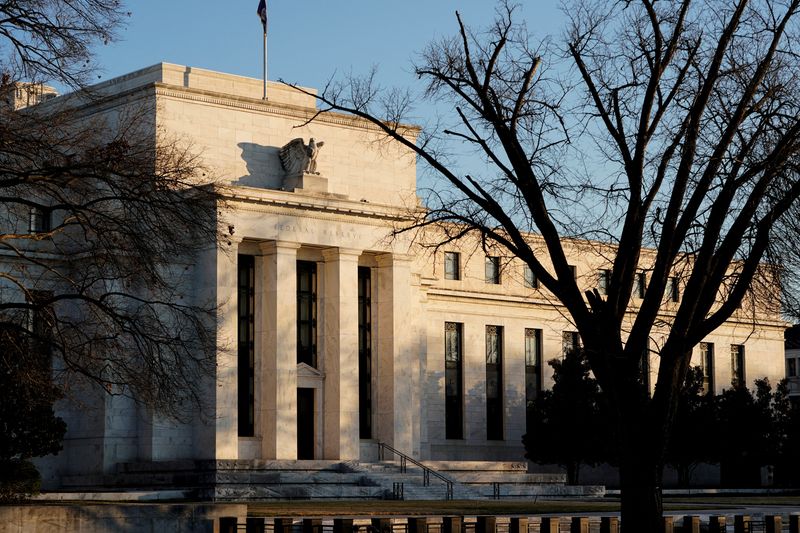 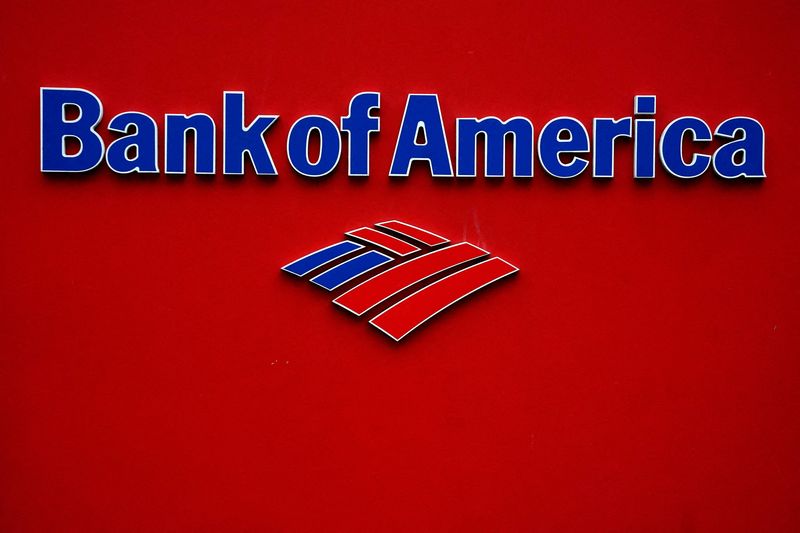 Watervliet Felon Pleads Guilty to Unlawful Possession of a Firearm