WASHINGTON – The Biden family finally has a cat.

“A farm cat from Pennsylvania, Willow made quite an impression on Dr. Biden in 2020 when she jumped up on the stage and interrupted her remarks during a campaign stop,” LaRosa said. “Seeing their immediate bond, the owner of the farm knew that Willow belonged with Dr. Biden.”

Dr. Biden had said in April that the family had a female cat “waiting in the wings.”

The green-eyed, short-haired tabby cat was settling in well at the White House with “her favorite toys, treats, and plenty of room to smell and explore,” LaRosa said.


In December the Bidens welcomed a new dog family, a German Shepherd named Commander, who was four months old at the time.

Their dog Champ died earlier in 2021. Major, a rescue the family adopted before coming to the White House, is living offsite with family friends after reported biting incidents at the White House. 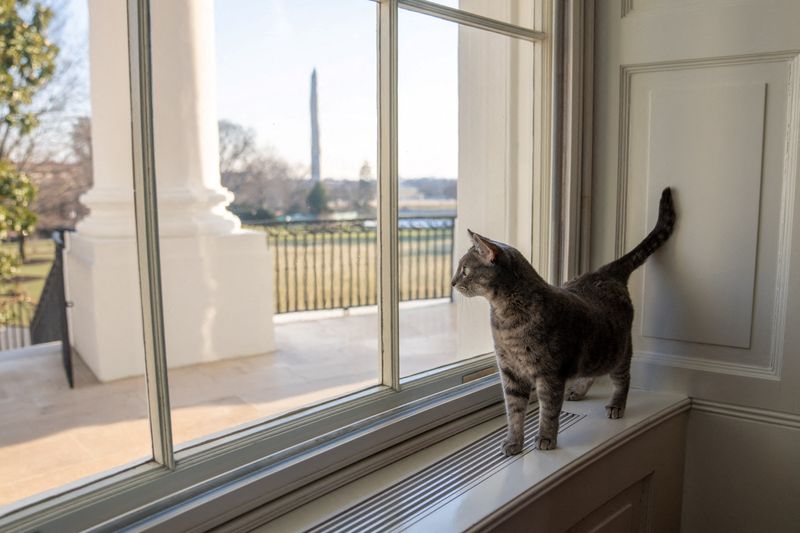 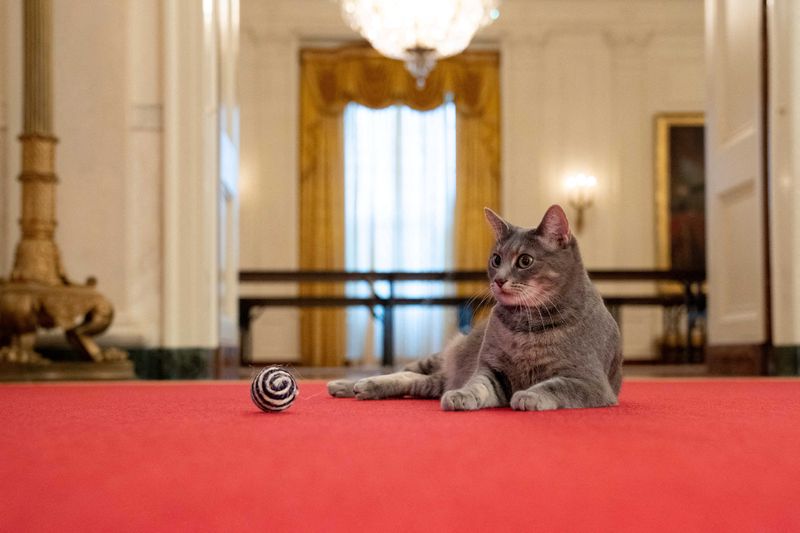 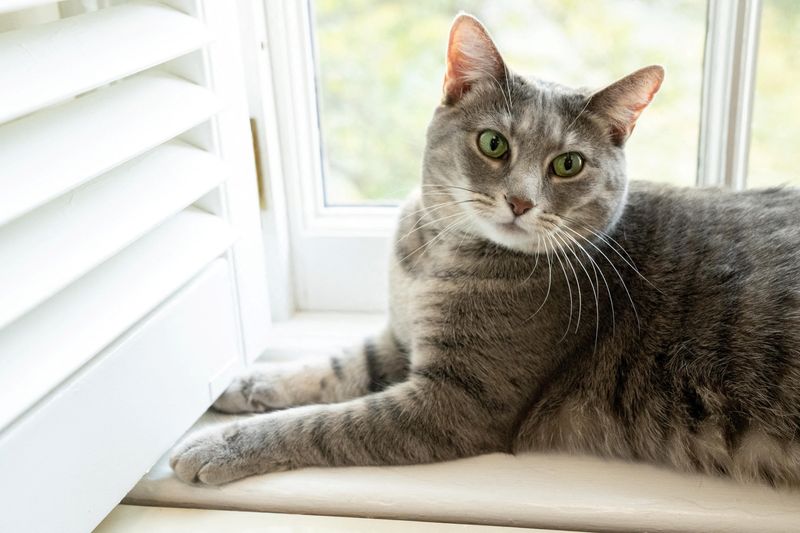 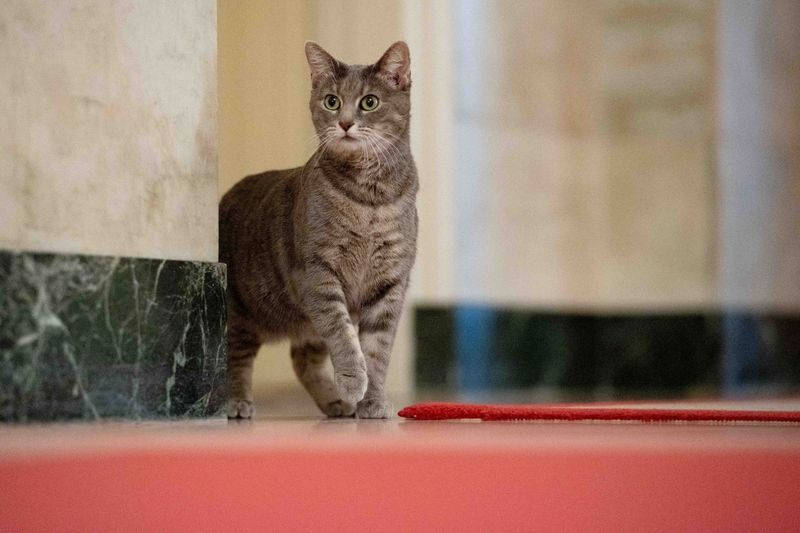 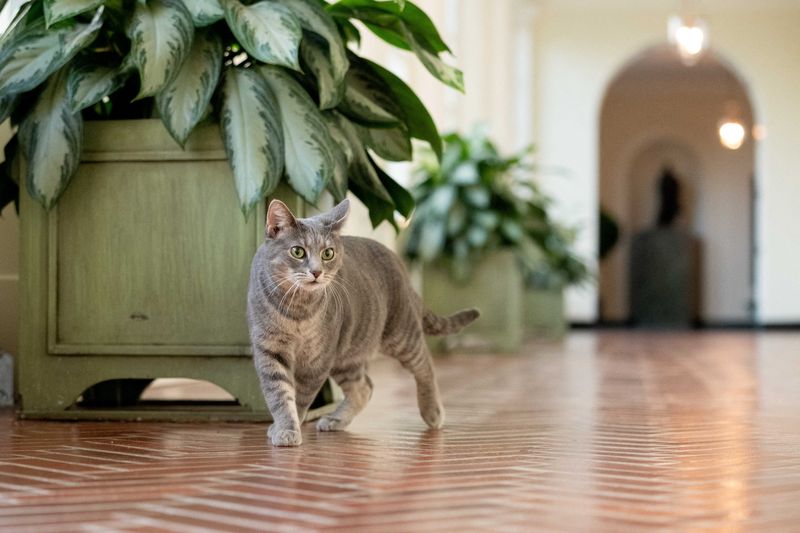 Latest from Pets and Animals