LONDON -Britain warned big business on Friday to bolster defences against possible Russian cyber attacks as Western fears deepened that President Vladimir Putin would order his troops to annex another part of Ukraine.

The United States, the European Union and Britain have repeatedly warned Putin against attacking Ukraine after Russia deployed around 100,000 troops near the border with its former Soviet neighbour.

Russian officials say the West is gripped by Russophobia and has no right to lecture Moscow on how to act after it expanded the NATO military alliance eastwards after the 1991 fall of the Soviet Union and sowed chaos in Iraq and Syria.

Western leaders say the 21st Century will be defined by a struggle between democracies and rivals such as China and Russia who they say are challenging the post-Cold War consensus militarily, technologically and economically.

“Over several years, we have observed a pattern of malicious Russian behaviour in cyberspace,” said Paul Chichester, NCSC director of operations.

A cyber attack on Ukraine earlier this month warned Ukrainians to “be afraid and expect the worst”. Ukraine said Moscow was behind the attack.

“Incidents in Ukraine bear the hallmarks of similar Russian activity we have observed before,” said Chichester.

The world’s top cyber offensive powers are the United States, the United Kingdom, Russia and China, according to a 2020 ranking by the Belfer Center at Harvard’s Kennedy School.

“UK organisations are being urged to bolster their cyber security resilience in response to the malicious cyber incidents in and around Ukraine,” Britain’s National Cyber Security Centre said. 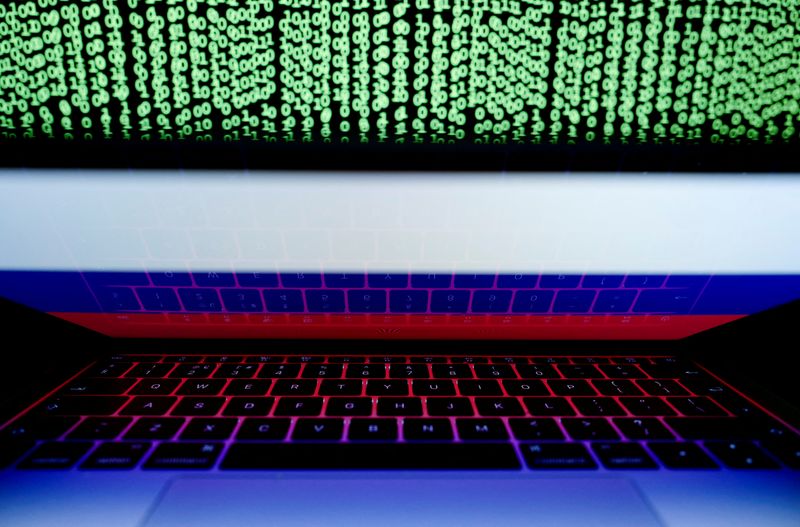 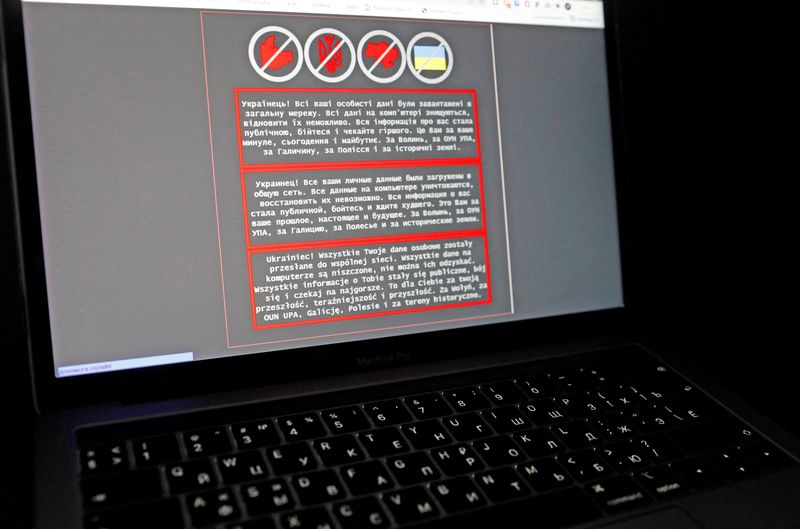