BEIJING – The Chinese city of Xiamen is preparing for the launch of a pilot real estate tax as part of efforts to guard against major market fluctuations, in the latest sign China is moving closer to adopting the levy.

Long-discussed reforms such as property and inheritance taxes to tackle a wealth gap are expected to gain momentum after President Xi Jinping called for China to achieve so-called common prosperity.

In October, the top decision-making body of parliament said it would roll out a pilot real estate tax in some regions, but which regions would be involved and other details have not been disclosed.

The city’s statistics bureau said measures would be introduced to boost common prosperity.

“We should prepare for implementation of real estate tax pilot in Xiamen so as to guard against major fluctuations in the city’s real estate market,” it said in a statement on its website.

“The system and framework for the property tax must be explored and set up at an accelerated pace,” said Yan.

“For … the goal of common prosperity, this task is bound to actively advance.”

The idea of a levy on home owners first surfaced in 2003 but has failed to take off due to concern it would damage property demand and undermine prices, triggering a fiscal crisis for local governments dependent on land sales for income.


Talk of a property tax is coming at a sensitive time, with the property market facing multiple headwinds in 2022 as home prices fall and property investment slumps.

Xiamen’s property market is facing its own difficulties, including cautious land purchases by developers and continued low sales of commercial properties, according to the statement.

This week, Xiamen tightened regulatory supervision of funds managed by developers, requiring them to put all deposits collected from home buyers in escrow accounts, concerned funds might be diverted to meet other needs, in a capital-starved sector. 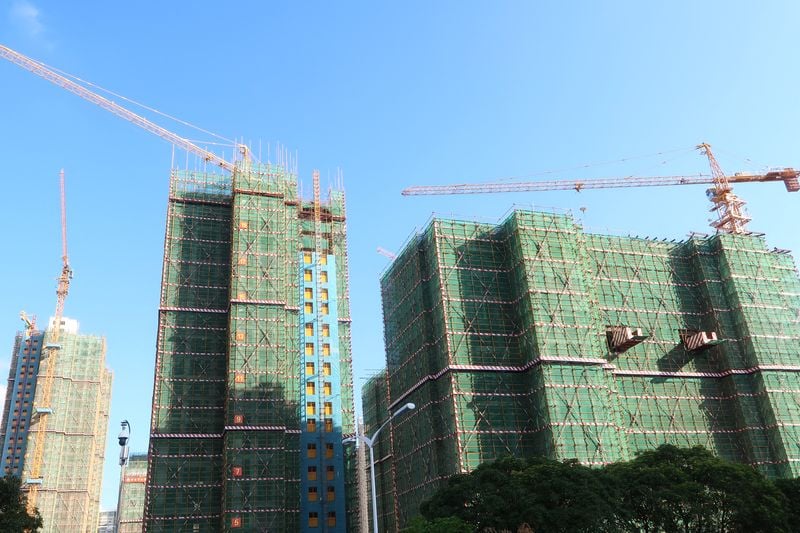