– The Fed will likely raise rates in March to tamp down on too-high inflation, Minneapolis Fed President Neel Kashkari said on Friday, but its actions after that will depend on what emerges from the still “muddy” economic picture.

“I’m comfortable raising rates a few times,” Kashkari said, adding that inflation should come down even before the Fed raises rates as supply chains get fixed and fiscal support from last year isn’t renewed. “Is it conceivable we could move in the spring and then pause and see how the economy evolves? That’s conceivable, I don’t want to prejudge it.” At the same time, he said, “I don’t think at this time it would appropriate to use one of those loaded words like ‘gradual’ or ‘deliberate,’ because that would signal too much confidence about what’s going to happen over the course of the year.” 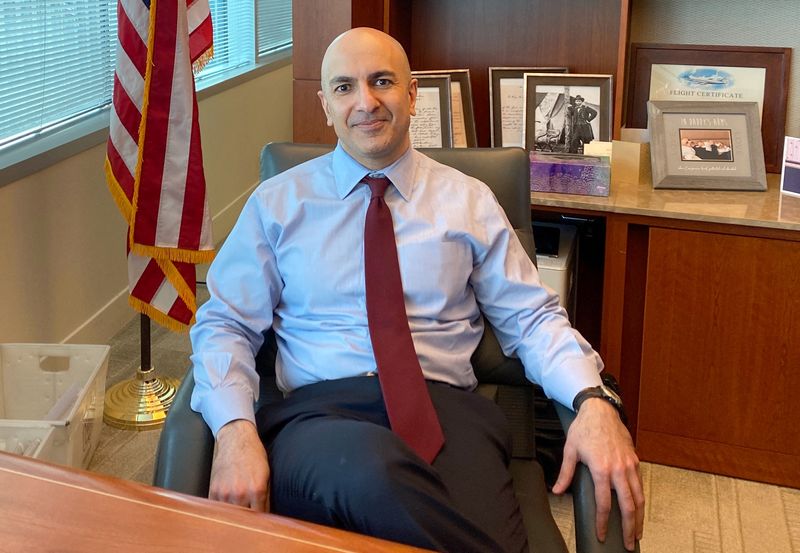