-Phillips 66 posted quarterly earnings that powered past Wall Street estimates on Friday, as the U.S. refiner capitalized on mounting demand for fuel due to a loosening up of coronavirus restrictions.

Although refiners had to deal with surging crude oil costs, gasoline and jet fuel demand rocketed in the last three months of 2021 as domestic and international travel opened up in the United States. Products supplied by refineries surged in the second week of December to 23.2 million barrels per day.

Shares in Phillips 66, which went up as much as 4% earlier in the session, were last down marginally at $85.49 in choppy trading.

The Houston, Texas-based company said its fourth-quarter realized refining margins rose to $11.60 per barrel from $8.57 per barrel in the third quarter.


Its adjusted net income of $2.94 per share for the quarter ended Dec. 31 handily beat analysts’ average estimate of $1.95, according to Refinitiv data.

The company’s results echo that of rival Valero Energy Corp, which on Thursday posted quarterly earnings well above market estimates.

(Reporting by Shariq Khan and Rithika Krishna in Bengaluru; Editing by Ramakrishnan M.) 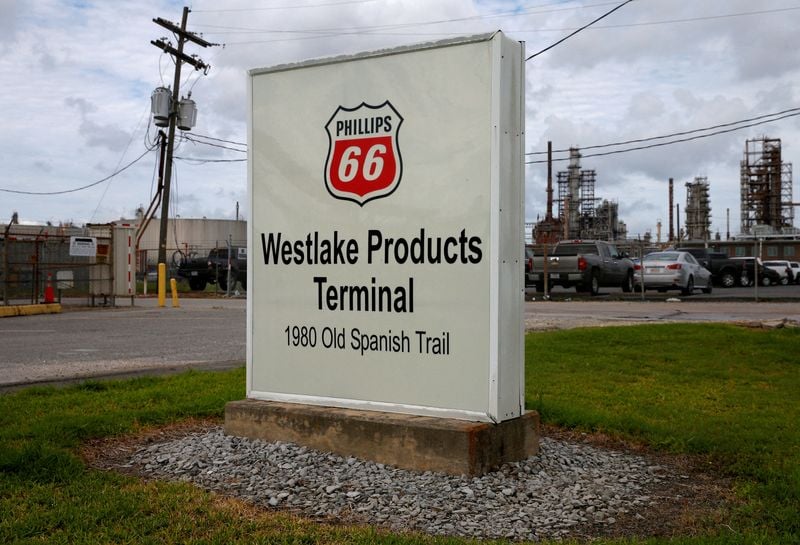