MILAN – Companies have the right to protect their interests in Russia even at a time of rising tensions, a top Italian CEO said on Friday, rejecting criticism of a call he helped organise this week for business leaders with Russian President Vladimir Putin.

The meeting sparked controversy amid a build up of Russian troops on its border with Ukraine, and went ahead despite a government official saying Rome had advised business leaders not to attend.

It was organised by the Italy-Russia chamber of commerce and by the Italian-Russian business committee chaired by tyremaker Pirelli Chief Executive Marco Tronchetti Provera.

Tronchetti Provera said on Friday the meeting had been planned since November and the fact that it took place against the backdrop of the Ukrainian crisis was entirely coincidental.

“Businesses have a duty to grow, safeguard their investments and workers abroad,” he said after an event to celebrate Pirelli’s 150th anniversary, adding business from other European countries were holding similar meetings with Putin.

Tronchetti Provera said companies also had to respect guidelines given by their respective governments, and dismissed suggestions Rome had called on executives to shun the meeting. 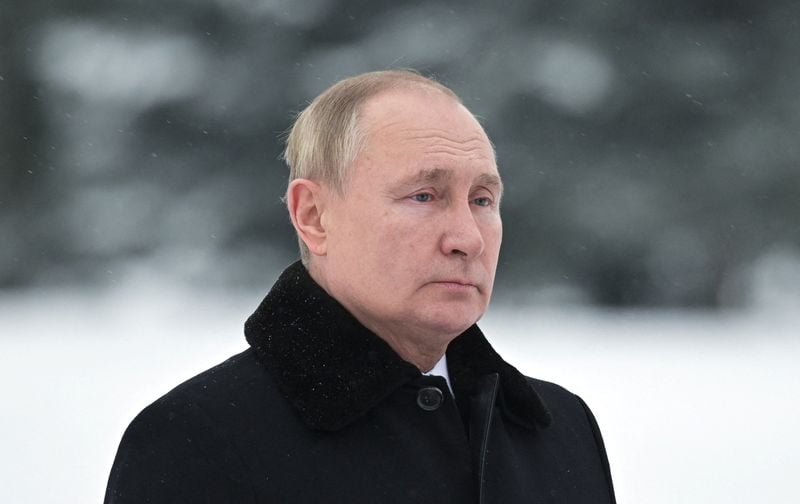