WASHINGTON -The U.S. congressional committee investigating the Jan. 6, 2021, assault on the Capitol has issued subpoenas to several individuals involved in an unsuccessful “alternate electors” scheme to keep former President Donald Trump in office, the panel’s chairman said on Friday.

The Republican Party operatives were asked to provide documents and sit for deposition interviews in the coming weeks.

The U.S. president is selected by 538 electors who are apportioned based on each state’s population.

The U.S. Justice Department is also investigating the certifications, which Trump’s allies sent to the National Archives in December 2020.

“We believe the individuals we have subpoenaed today have information about how these so-called alternate electors met and who was behind that scheme,” committee Chairman Bennie Thompson, a Democrat, said in a statement.

The Select Committee has spoken to about 400 witnesses and has issued dozens of subpoenas.


The committee is aiming to release an interim report in the summer and a final report in the fall, a source familiar with the investigation said last month. 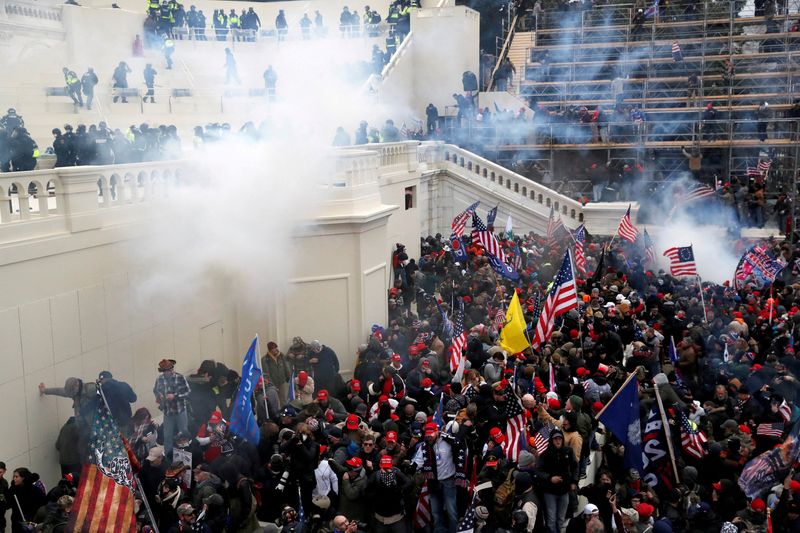