NEW YORK – U.S. Senator Sherrod Brown on Friday said he met with President Joe Biden’s three latest nominees for the Federal Reserve board, calling them qualified and urging fellow lawmakers to support them.

“There is no question that these nominees are qualified,” Brown, a Democrat, said in a statement issued Friday. “In my meetings with them, they made clear that they understand how our economy works – and who makes it work.”

Brown, who is chairman of the Senate Banking Committee, said he met with Sarah Bloom Raskin, who Biden nominated for Fed vice chair of supervision, as well as Lisa Cook and Philip Jefferson, who were nominated to be Fed board governors.

The statement comes after some Republicans and business groups voiced criticisms about the Fed picks, signaling they may face a tough confirmation process in the closely divided Senate.

Pat Toomey, the top Republican on the Senate Banking committee, said Thursday he had concerns about the nominees, arguing they did not adequately reflect the nation’s geographic diversity, and taking particular aim at Raskin for her views on climate change risks.

And the U.S. Chamber of Commerce on Thursday sent a rare letter to lawmakers raising concerns about Raskin and her calls for federal regulators to transition financing away from the fossil fuel industry.

White House spokesperson Michael Gwin said Thursday that Raskin would bring unprecedented experience to the job and had won the support of economic experts across the political spectrum.

Brown said Friday the three nominees are “well established” and respected in both the public and private sectors and would bring new perspectives on the “economic issues that matter most to Americans’ lives, like raising wages, increasing job opportunities, and bringing down prices.”

If Biden’s choices were confirmed, they would make the seven-member Fed Board the most diverse, by race and gender, it has ever been. The three nominees will have a confirmation hearing before the Senate Banking committee next week on Feb. 3. 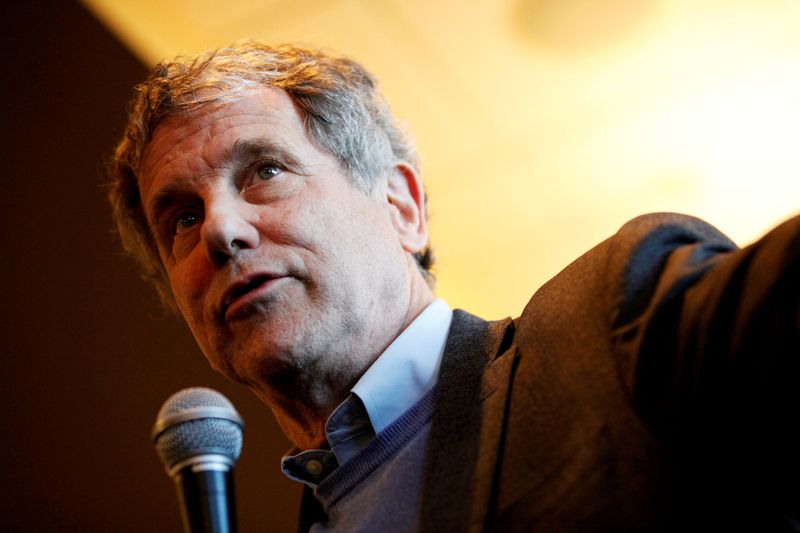