WASHINGTON – The U.S. Treasury said on Friday it is considering alternatives to facial-recognition technology by commercial provider ID.me to verify identities for online taxpayer accounts after some lawmakers raised privacy concerns.

The Internal Revenue Service announced in November that it will transition this year to identity verification using ID.me technology for accessing online services including tax records and Child Tax Credit information.

The process involves uploading a “selfie” photograph to create an ID.me account and gained more attention this week as the IRS kicked off its annual tax return filing season.

Senate Finance Committee Chairman Ron Wyden said on Twitter that he was “very disturbed” by the prospect of taxpayers submitting to facial recognition.

A U.S. Treasury official said on Friday that Treasury and IRS are looking into alternatives to ID.me.

“The IRS is consistently looking for ways to make the filing process more secure but to be clear, no American is required to take a selfie in order to file their tax return,” the department said in a statement.


A spokesperson for ID.me could not immediately be reached for comment.

The company said in a statement on Monday that its technology complies with National Institute of Standards and Technology guidelines to offer three ways to verify identity.

The firm said it provides digital identity services to 10 federal agencies, including the Social Security Administration and the Department of Veterans affairs, and 30 U.S. states.

Treasury said in its statement that a lack of funding for modernization of IRS information technology systems has forced it to rely on ID.me and other third-party service. 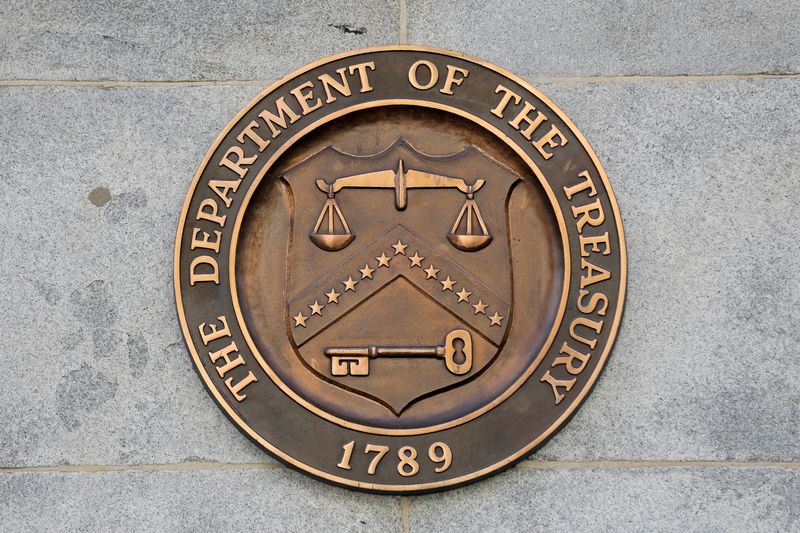