The announcement was made as customers of the world’s largest construction and mining equipment maker are trying to reduce their carbon emissions by relying less on gas and diesel for transportation.

Union Pacific later said it will be adding 20 electric battery locomotives to its railroads for more than $100 million. In addition to its deal with Caterpillar, the company will acquire the other half of rail vehicles from Wabtec Corporation.

“We have other transactions in the transportation space around locomotives,” Bonfield said in an interview with Reuters to discuss Caterpillar’s fourth-quarter results https://www.reuters.com/business/caterpillar-beats-quarterly-revenue-estimates-2022-01-28, which showed it topping Wall Street estimates with a revenue increase of more than 20%.

“All of those (sustainability) efforts are helping other parts of our business.”

Union Pacific CEO Lance Fritz said in a statement that the purchases would help the company reach its goal of net-zero emissions by 2050.

On Wednesday, Canadian mining company Teck Resources Ltd said it was deploying 30 of Caterpillar’s zero-emissions large-haul trucks as it works to be carbon-neutral by 2050. 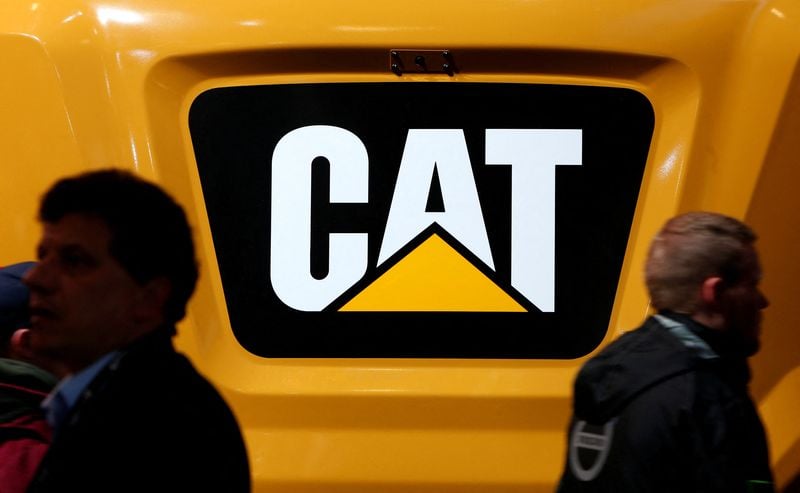