The offer was for a 4% pay increase over three years for 30,000 refinery and chemical plant workers represented by the union, the three sources said.

Under the current contract, which expires Feb. 1, workers received pay increases of 3.5% in each of the contract’s first two years and 4% in the third and last year.

“We’re in active discussions on various topics,” Kheiry said. “We are committed to bargaining in good faith and working toward a mutually satisfactory agreement.”

In a message to members on Friday afternoon that was seen by Reuters, the USW said Marathon was ignoring issues the union has raised in the talks that began on Jan. 13.

“Their wage proposals to date are paltry,” the USW message said. “In light of their earnings & dividends to shareholders, they are offensive. It’s time for the companies to quit screwing around, recognize the seriousness of the approaching deadline and move towards a settlement.”

On Wednesday, the USW said in a message to members that Marathon had offered a 3% pay increase over three years.

Going into talks, the union was seeking “significant” pay increases and improvements in health insurance, according to sources within the union.

Refiners and chemical producers began recovering in 2021 from large losses in 2020 when lockdowns and work-from-home policies drove down motor fuel demand.

In 2015, negotiations between the USW and then-lead company Shell Plc broke down leading to a series of strikes nationwide. This is the first year Marathon is the lead negotiator. 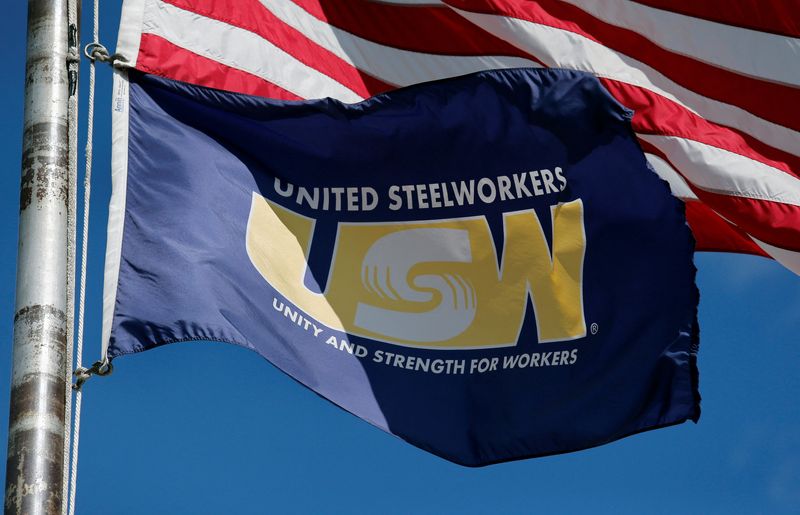 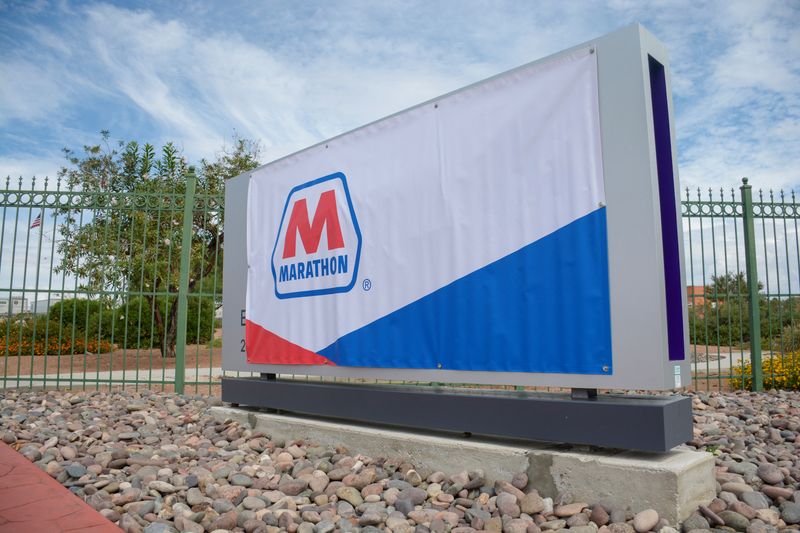