BERLIN – Some employees of Deutsche Bank’s Postbank will stage a strike on Monday to raise pressure on management to meet their demands for higher wages in the face of rising inflation, a union official said on Sunday.

The strikes at branches in Berlin, Dortmund and Cologne as well as at the bank’s call centre follow days of separate wage negotiations for the broader banking industry in Germany.

For months, unions and management at Germany’s private and public sector banks have held multiple rounds of wage talks https://www.reuters.com/world/europe/wage-dispute-deepens-german-public-banks-inflation-fears-persist-2021-10-20 that would affect 200,000 workers. The outcome so far has been deadlock, punctuated by brief labour stoppages.

In Germany’s private sector bank wage negotiations, including for Postbank employees, unions have wanted a 4.5% increase for the 140,000 staff represented in the talks.

Management rejected those demands and offered a one-off 500-euro payment.

Inflation in Europe’s largest economy has gathered pace. In December, the national consumer price index (CPI) rose 5.3% year-on-year https://www.reuters.com/markets/europe/german-inflation-eases-december-first-time-six-months-2022-01-06, the highest since June 1992 and an acceleration in price pressures after 5.2% in November.

Unions are using inflation as an argument for higher wages when German banks, faced with stiff competition, are trying to cut costs and reduce headcount. Central banks worry that higher wages could further entrench inflation.

Breaking News:  Stocks typically rally in December, investors have some caution this year 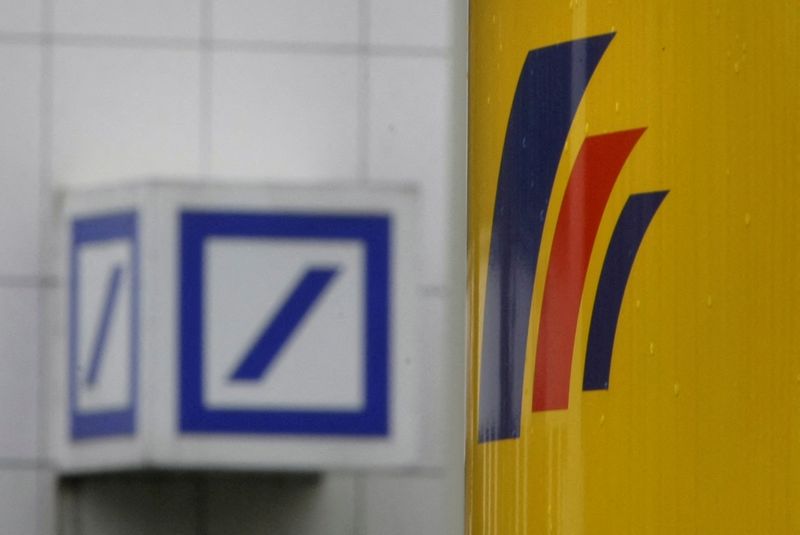