LONDON – NATO has no plans to deploy combat troops to non-NATO member Ukraine in the event of a Russian invasion, NATO Secretary-General Jens Stoltenberg said on Sunday.

Asked on BBC Television whether he would rule out putting NATO troops in Ukraine if Russia does invade, Stoltenberg said: “We have no plans to deploy NATO combat troops to Ukraine … we are focusing on providing support.”

“There is a difference between being a NATO member and being a strong and highly valued partner as Ukraine. There’s no doubt about that.” 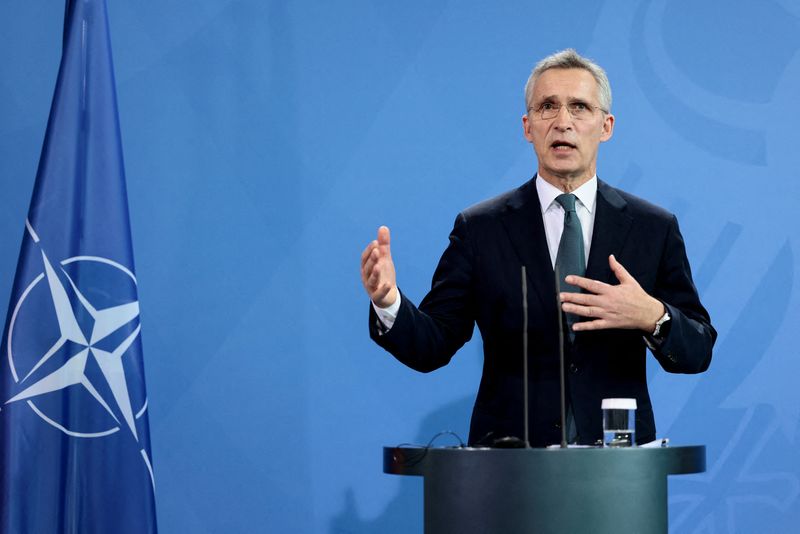