MOSCOW – Russia will ask NATO to clarify whether it intends to implement key security commitments, Foreign Minister Sergey Lavrov said on Sunday, after Moscow said the alliance’s response to its demands did not go far enough.

Russia has forced the U.S.-led defence alliance and the 57-member Organization for Security and Cooperation in Europe to negotiate over regional security by massing around 100,000 troops near Ukraine while denying it plans to invade.

Russian President Putin said on Friday the United States and NATO had not addressed Moscow’s main security demands in their standoff over Ukraine but that it was ready to keep talking.

“Today, through the Foreign Ministry, we are sending an official request to our colleagues in the Alliance and the OSCE, urging them to explain how they intend to implement (their) commitment not to strengthen their security at the expense of the security of others,” Lavrov said on state television.

“If they do not intend to do so, then they should explain why. This will be a key question in determining our future proposals, which we will report to the Russian President Vladimir Putin,” Lavrov said.

Russia will seek from the West not just promises, but legally binding security guarantees, “that would ensure security on the entire European continent, with full, equal regard to Russia’s legitimate interests”, Lavrov said.

Russia has demanded NATO pull back troops and weapons from eastern Europe and bar its neighbour Ukraine, a former Soviet state, from ever joining. Washington and its NATO allies reject that position but say they are ready to discuss other topics such as arms control and confidence-building measures. 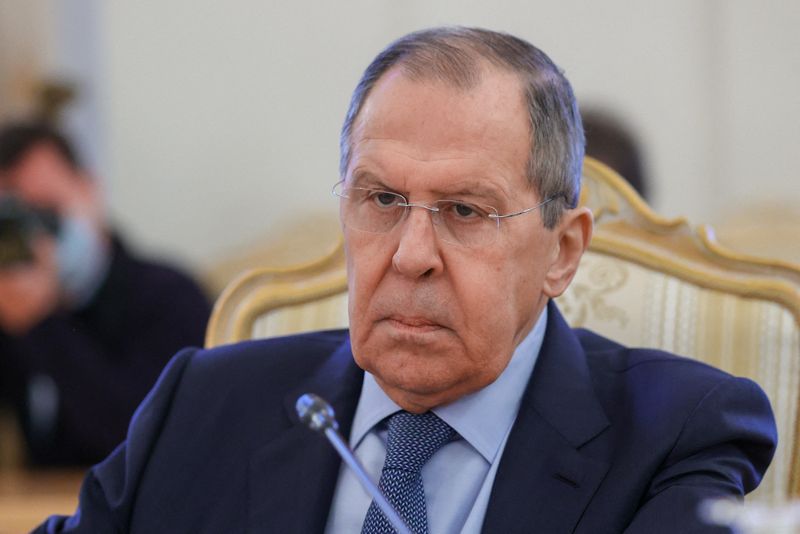