– Building material maker Boral Ltd will return A$3 billion ($2.12 billion) to its shareholders using mostly proceeds from the sale of several North American businesses that helped it refocus on the domestic market.

Shares of the Australia-listed company rose 6.8% to A$6.27 in the biggest intraday percentage gain since June 2021.

The cash distribution will be in the form of a A$2.65 per share equal capital reduction and a A$0.07 per share dividend, Boral said on Tuesday.

This would also mean that a big chunk of the return will go to its largest shareholder, billionaire media tycoon Kerry Stokes’ Seven Group Holdings.

Seven’s shares were also up about 2% after the announcement.

Seven Group owns nearly 70% of Boral, having built up its stake from nearly 20% in September last year. In July, Boral appointed Seven’s boss Ryan Stokes as its chairman.

Boral has been selling its U.S. businesses since 2020 after a seven-year-long spree of offshore acquisitions led to a hefty writedown that year. It most recently sold its North American fly ash business for $755 million.

Its domestic business generates more than half of the revenue and has benefited from record low interest rates boosting property prices to record highs.

“Our reshaped portfolio allows us to focus on strengthening the performance and profitability of our core Australian construction materials business,” Chief Executive Officer Zlatko Todorcevsk said.


Boral is expected to report its half-year earnings on Feb. 14. 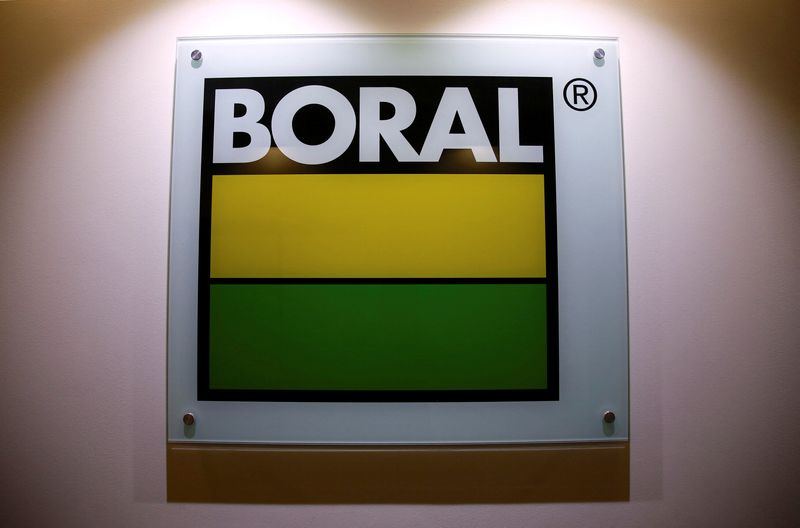