During a meeting in the Oval Office, Biden said he planned to notify the U.S. Congress soon of the designation, which is granted by the United States to close, non-NATO allies that have strategic working relationships with the U.S. military.

“Qatar is a good friend and reliable and capable partner. And I’m notifying Congress that I will designate Qatar as a major non-NATO ally to reflect the importance of our relationship. I think it’s long overdue,” Biden told reporters with the emir sitting at his side.

Qatar is the world’s largest supplier of liquefied natural gas and may divert supplies to Europe if the Ukraine conflict disrupts Russian gas deliveries to the continent.

Biden’s agenda for the Oval Office also included the Iran nuclear talks and relations with Afghanistan, where Washington’s interests are now represented by the small Gulf country.

Biden said he and the emir had a lot on their agenda on Monday including strengthening commercial and investment cooperation.

He hailed a new deal that Qatar Airways Group signed with Boeing that he said will create “tens of thousands of good-paying jobs.’


Boeing Co secured a launch order from Qatar Airways for a new freighter version of its 777X passenger jet and a provisional order for 737 MAX jets in a Washington ceremony on Monday.

Biden said the United Arab Emirates defeated a ballistic missile attack launched by the Houthis from Yemen on Sunday. “We’ve been in daily contact with UAE to address those threats,” he said.

He said he had directed the Pentagon’s Austin to do everything he could to communicate the support of the United States for the UAE, Saudi Arabia and throughout the Gulf region. 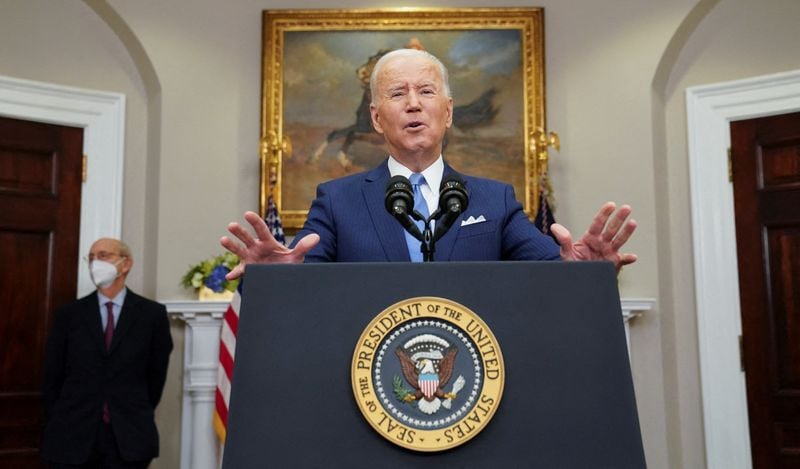 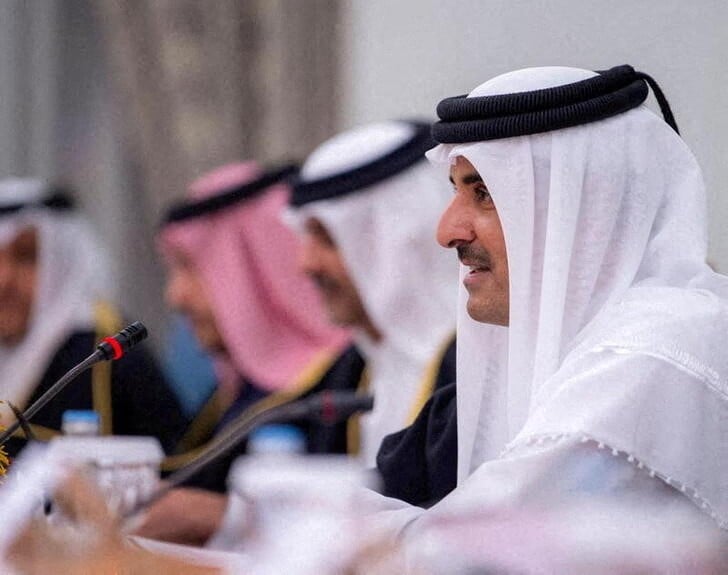