TORONTO – Canadian online brokerage Wealthsimple wants to chart a future enabling the real-world use of cryptocurrencies rather than simply facilitating trading, but is likely to face unexpected costs and uncertain regulatory terrain along the way.

Launched in 2014 as a stock-trading platform, Wealthsimple currently has C$15 billion ($11.9 billion) in assets. It added cryptocurrency trading in August 2020 with Bitcoin and Ethereum, and has since added more coins, hosted wallets and inward transfer capabilities, and has said it intends to enable withdrawals.

Wealthsimple’s first-mover advantage in crypto has helped it to break into a narrow slice of Canada’s financial industry not dominated by the ‘Big Six’ banks.

“We understand that part of the appeal of this asset class (is) to use the asset, not simply invest in them or speculate on them, so we’re going to support that,” Wealthsimple’s Chief Legal Officer Blair Wiley said in an interview. “We’re looking at … how we can become more nimble, more connected to public blockchains as a key strategic priority.”

He declined to provide a timeframe for achieving this, or the investment needed to expand the crypto capabilities of Wealthsimple, 43% owned by Power Corp of Canada.

Cryptocurrencies’ uses include as alternatives to fiat currencies; for funds transfers without intermediaries or transfer fees; and the use of smart contracts, which self-execute when stated terms are met.

Companies from Tesla Inc to PayPal Holdings have started accepting them, but speculation and trading remains by far their most popular use.

Wealthsimple would have an edge when they eventually offer real-world use as “they already have a captured market of people interested in trading,” said Anne Connelly, a lecturer at Boston University focused on cryptocurrencies and blockchain.

Canada had four other cryptocurrency companies registered with securities regulators as of Jan. 11, all focused only on the digital assets, in contrast with Wealthsimple, which is familiar to users who trade other assets. Canada has focused on regulating cryptocurrencies primarily as securities.

The recent downtrend in cryptocurrencies highlights the benefits of reducing reliance on trading, said Katrin Tinn, assistant finance professor at McGill University, adding that Wealthsimple’s familiarity and ease of use is a big draw for new cryptocurrency users over other sites.

But that could challenge the addition of more complex capabilities.

For instance, “if the corporation is still holding on to (users’) private keys for them or preventing them from sending their cryptocurrency anywhere else, then they’re selling the vision of cryptocurrency without providing the true benefits,” Connelly said.

Wealthsimple’s plan to enable cryptocurrency withdrawals gets it closer to its goal, said Andreas Park, finance professor and co-founder of the University of Toronto’s blockchain research lab LedgerHub.

But as regulations evolve, Wealthsimple will “have to continue to devote considerable resources to build up their cryptocurrency presence and to deal with regulatory compliance,” said Matthew Burgoyne, cryptocurrency and blockchain-focused partner at McLeod Law.

While institutions including Commonwealth Bank of Australia and Spain’s BBVA, as well as trading platforms including U.S.-based Robinhood Markets Inc have embraced cryptocurrencies, Canadian banks have mostly prohibited the use of credit cards for cryptocurrency purchases and avoided dealing with related businesses.

“The focus should be on what crypto/blockchain can do, not whether these tokens are good investments,” Park said. That is a “much better, forward-looking strategy.” 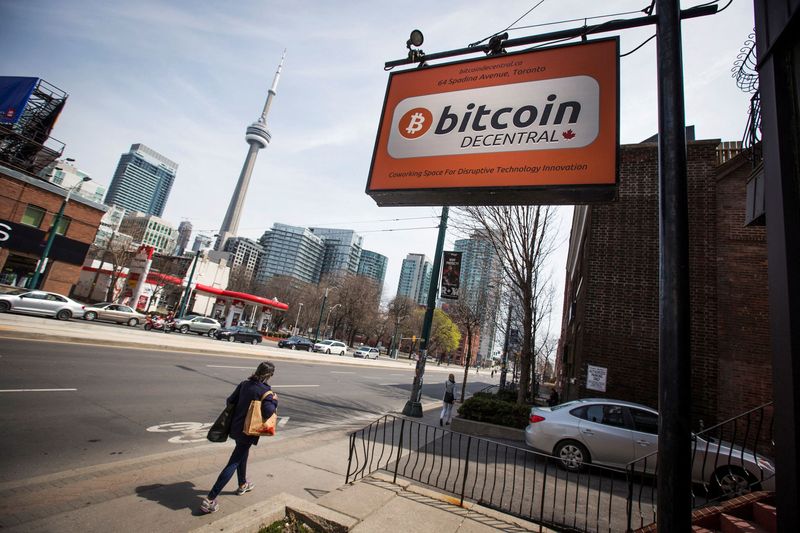 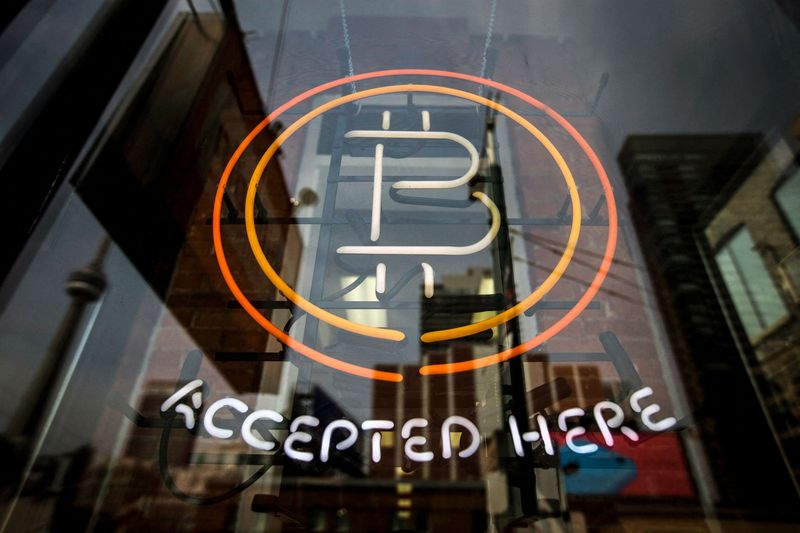