AMSTERDAM -Dutch telecom company KPN announced on Monday a new share buyback program and a higher dividend over 2022, as its core profit rose on the back of growing mobile revenues.

The largest telecom provider in the Netherlands said it would buy back 300 million euros ($335 million) worth of its own shares this year, while it expected to increase its dividend by 5% over this year.

KPN’s adjusted earnings before interest, taxes, depreciation and amortization (EBITDA) in the fourth quarter of last year increased 4%, to 584 million euros, in line with analysts’ expectations.

KPN said it expected core earnings to grow slightly again this year, as total revenues from corporate customers are set to stabilize toward the end of 2022.

KPN in recent years sold its international activities and now mainly sells bundles of telephone, internet and TV services on the Dutch market. 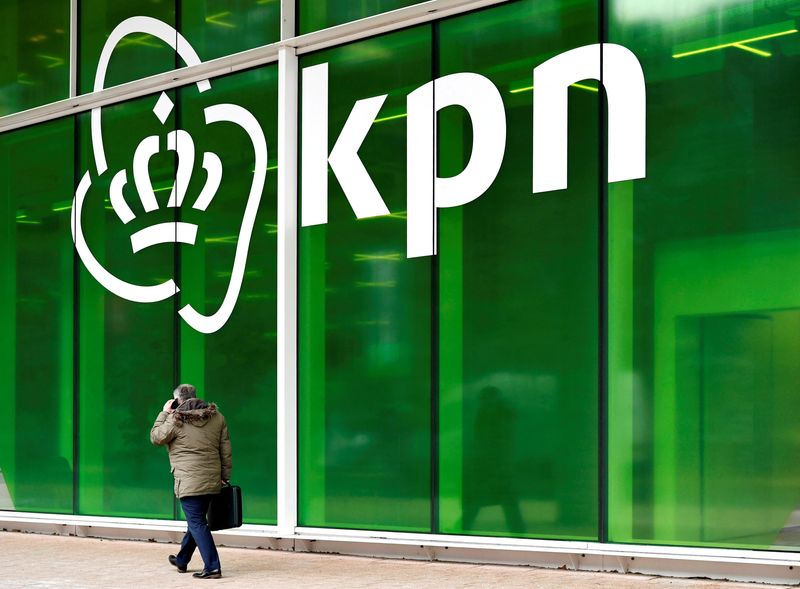