Suh is currently serving as corporate vice president and CFO of Microsoft’s Cloud + AI group since January 2018. Prior to that, he was the general manager of Investor Relations at the company for five years.

Last year, EA had said https://reut.rs/35FoF8D Jorgensen, who has been the firm’s finance head for over a decade, would step down. Company insider Laura Miele has already taken over the reins as chief operating officer, which was Jorgensen’s other role.

Suh, whose role would be effective from March 1, would report to Chairman and chief executive officer Andrew Wilson, the company said. Jorgensen will remain with the company until the summer to assist with the transition as well as with special projects.

The “FIFA” publisher is expected to report quarterly results after markets close on Tuesday. 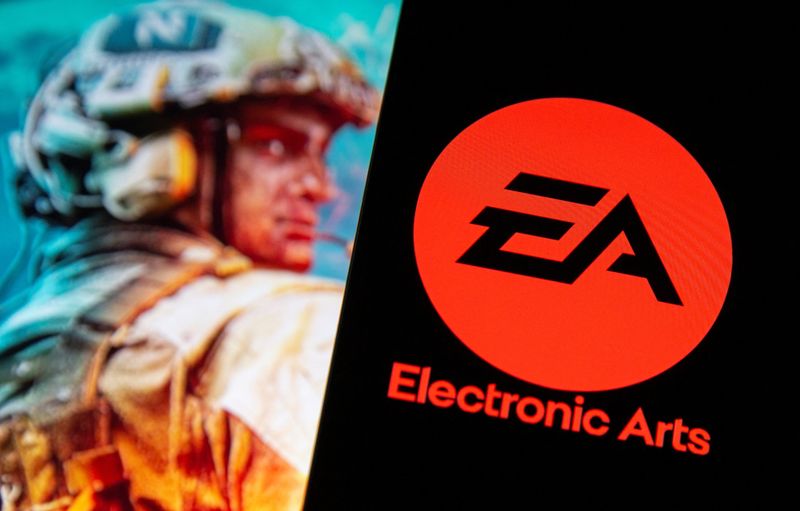