– Federal Reserve policymakers say they’ll raise interest rates in March but spoke cautiously on Monday about what might follow, signaling a desire to keep options open in the face of an uncertain outlook for inflation and a pandemic still ongoing.

In what sounded like a well-orchestrated chorus, four Fed officials said they felt it was time for the U.S. central bank to begin removing support from an economy that is growing strongly and where inflation is at its highest in four decades.

Despite forecasts by Wall Street analysts that five, six or even seven interest-rate hikes will be needed this year, the four resisted laying out the kind of clear policy path that markets have come to expect from recent tightening cycles.

“We definitely are poised for a March increase,” San Francisco Fed President Mary Daly told Reuters in a brief phone interview. “But after that, I want to see what the data brings us … let’s get through Omicron, let’s look at this and let’s see.”

“I’d like us to be better positioned,” Richmond Fed President Thomas Barkin told CNBC. “Better positioned is somewhere closer to neutral, certainly, than we are now and I think the pace of that just depends on the pace of inflation.”

Fed Chair Jerome Powell said last week that he and fellow U.S. central bankers were “of a mind” to raise interest rates at their March 15-16 meeting as they begin to pare back support for the economy.

Policymakers are also expected to begin shrinking the central bank’s nearly $9 trillion portfolio later this year, a balance sheet that doubled in size as the Fed purchased Treasury securities and mortgage-backed securities to shore up markets and nurture the recovery from the economic ravages of the coronavirus pandemic.

Officials say that the U.S. economy no longer needs the same level of support, and that they need to address the arrival of high inflation as demand outstrips supply. But their outlook for how quickly to remove that accommodation is clouded, because they cannot be sure how inflation will behave.

“We know that goods supply chain issues are going to ease in time; that should bring prices down,” Barkin said. But at the same time, “we know there’s pressure on the service side from rising wages,” which will tend to drive prices up.

Complicating the picture further, U.S. economic growth could slow at the start of this year – after it expanded last year at the fastest annual pace since 1984 – as fiscal support wanes and a surge in infections caused by the Omicron COVID-19 variant disrupts the labor market.

“We are going to need to be thinking very carefully about how things are going, how the economy responds to our first moves,” Atlanta Fed President Raphael Bostic told Yahoo Finance. “We are not set on any particular trajectory. The data will tell us what is happening.”

Economic reports are mixed. Inflation expectations remained broadly anchored through the end of last year, while some of the most intense price pressures may have begun to ease.

But the labor market recovery likely slowed last month. Economists polled by Reuters expect the U.S. payrolls added a median of 153,000 jobs in January, the fewest in a year, and about 10% of those polled think the economy lost jobs over the month.

Kansas City Fed President Esther George said the uncertainty caused by the virus makes it difficult for Fed officials to provide the same kind of guidance it has offered in the past.

“It is in no one’s interest to try to upset the economy with unexpected adjustments,” George said during an event organized by The Economic Club of Indiana. “I do think the Federal Reserve is going to have to move deliberately in its decisions to begin to withdraw accommodation.” 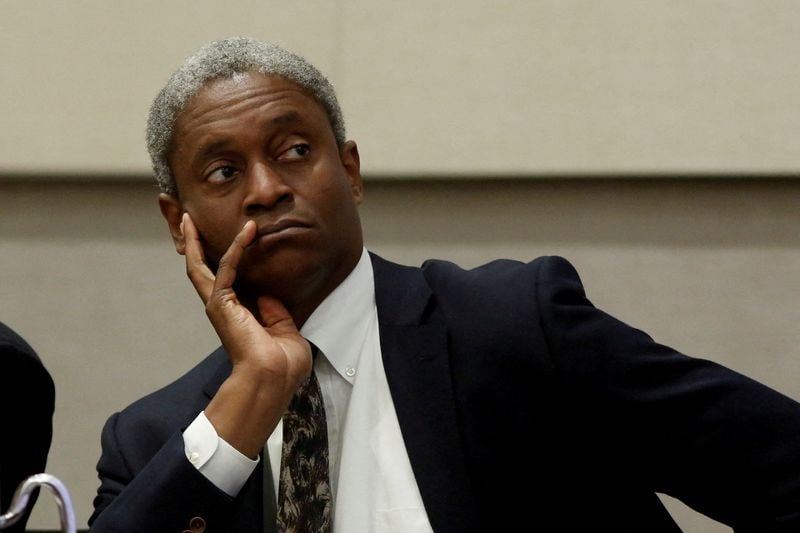 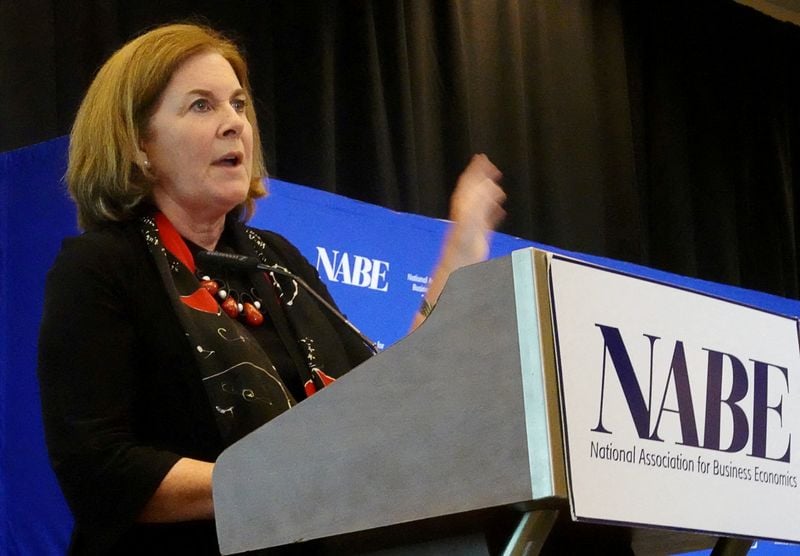 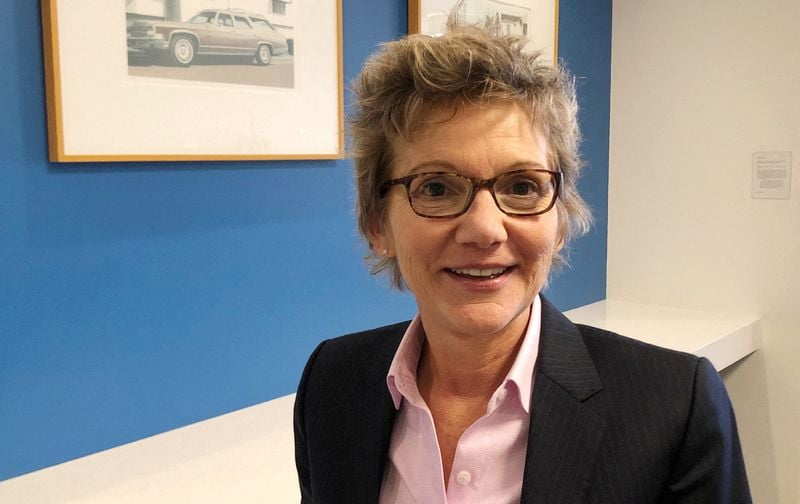