Most of the increase came from the European Union’s Emissions Trading System (EU ETS), which launched in 2005 and is the world’s most established carbon market.

It accounted for 90% of the global value at 683 billion euros, the annual Refinitiv Carbon Market Year in Review showed.

Prices in the EU ETS ended 2021 at more than 80 euros a tonne, more than double the price at the end of 2020, on expectations that a more ambitious EU climate target of reducing emissions by 55% by 2030 would lead to a tighter market.

Emissions trading schemes, or carbon markets, are market-based tools meant to limit greenhouse gas emissions. They put a cap on the amount countries or companies can emit, and if they exceed those limits, they can buy permits from others.

Permits in those schemes rose in price by 70% over the course of last year and traded volumes also hit record highs because the caps on the schemes are much tighter through 2030 than to the end of 2020.

China’s national emissions trading scheme launched in mid-July last year. In contrast to other schemes, China’s emission cap is based on emissions intensity.

Around 179 million tonnes of Chinese emissions permits were traded during the first five and a half months of the scheme, a modest volume compared to the more liquid carbon markets in Europe and North America, the report said.

The UK scheme differs from the EU ETS in that it has a price floor of around 25 euros/tonne that is meant to help drive investment away from fossil fuels, although some companies say it puts them at a disadvantage in the global market.

The voluntary carbon market (VCM), where companies, organisations or individuals purchase carbon credits generated from projects to reduce emissions, had turnover of $1 billion last November, putting it on course for an all-time high annual value, the report said.

“We expect interest in the VCM to keep growing, boosted by an increasing number of companies worldwide taking on carbon neutrality goals and other climate commitments that involve the use of carbon offsets,” it added. 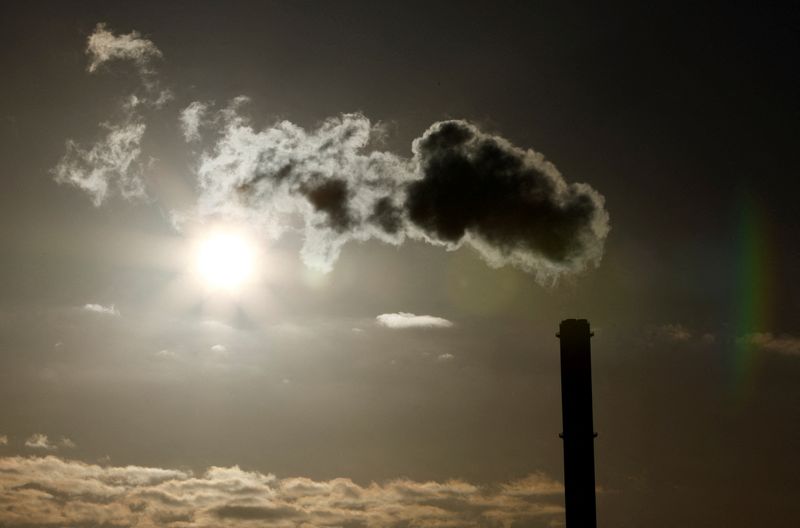