NEW YORK – Inflation rose the most in 15 years in some of Latin America’s largest economies last year, but credible monetary policies have kept long-term price increase expectations anchored, the International Monetary Fund said in a blog post on Monday.

Brazil, Chile, Colombia, Mexico and Peru saw prices increase by 8.3% in 2021, the largest increase in 15 years and higher than in other emerging markets, the IMF said.

Argentina, another large economy in the region, saw inflation rise over 50% last year.

Other than rising import and commodity prices, said the IMF, forex weakness and pent-up consumer demand, built-in increases that adjust with inflation have pushed prices even higher in some cases across Latam.

Tighter monetary policy in the United States, which typically increases pressure on Latam and other emerging markets, is another variable the region needs to take into account.

Price pressures alongside a busy electoral calendar this year and a growth slowdown continue to keep social unrest as a high regional risk.

“The pandemic hit after a year of widespread social unrest in the region, which had built up during years of economic stagnation following the end of the commodity boom. With a heavy election calendar looming, social unrest remains a major risk and inequality will need to be addressed,” the IMF said.

Brazil, Colombia and Costa Rica will elect presidents this year while referendums and local elections are expected in Chile, Uruguay, Mexico and Peru.

The IMF last week lowered its expectation for 2022 GDP growth in Latin America and the Caribbean by 0.6 percentage point to 2.4% for this year after an estimated 6.8% rebound in 2021.

The Fund cited slower growth in China and the United States, logistics bottlenecks and the emergence of the Omicron variant in its regional downgrade.

This has left the region facing what the Fund calls three major challenges: ensuring the sustainability of public finances, raising potential growth and doing it in a manner that promotes social cohesion and addresses social inequities.

“Addressing these challenges, which started even before the pandemic, will take time. Policymakers should start now to develop a comprehensive strategy for addressing them and building societal consensus around this strategy,” the Fund said. 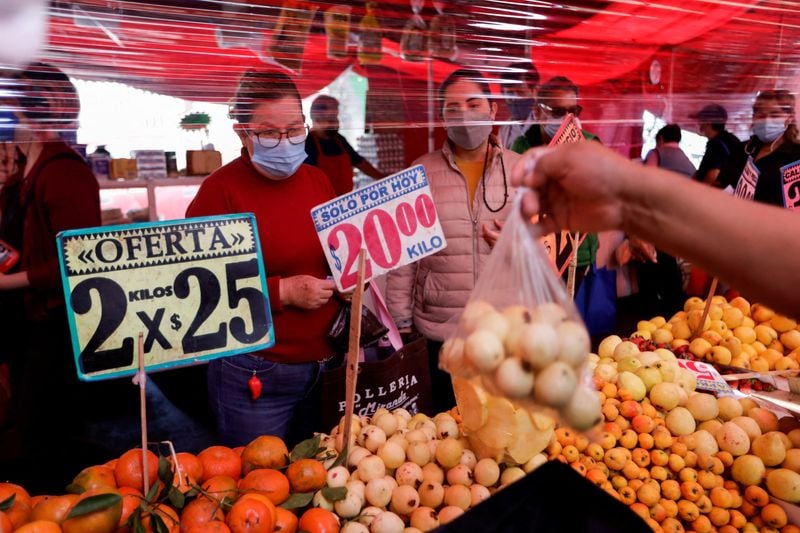 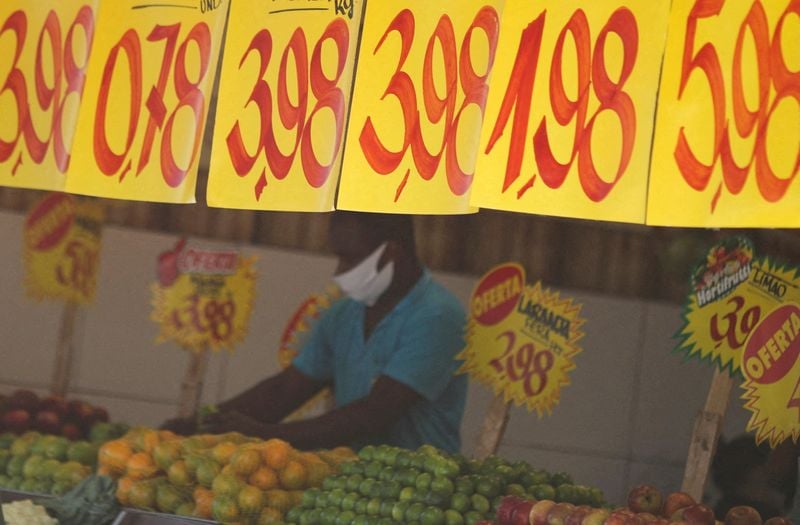 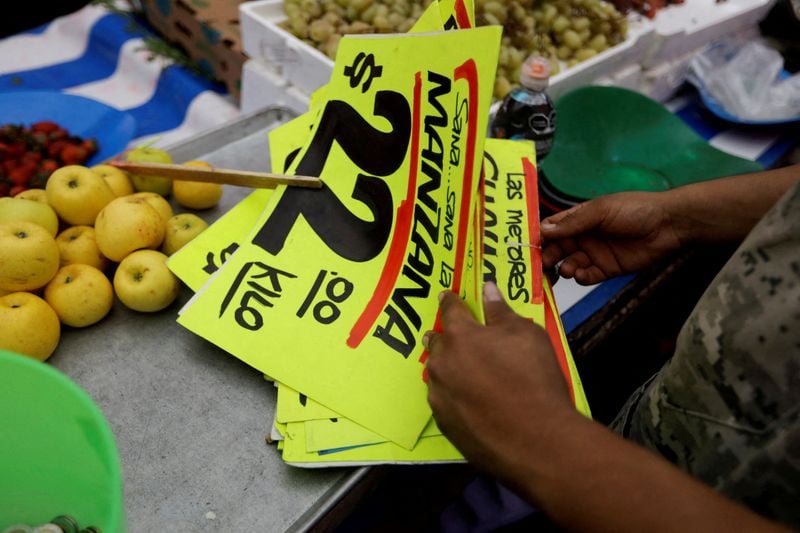